Towards Solving the humanitarian crisis in Yemen and Iran

Towards Solving the humanitarian crisis in Yemen and Iran

March 6th 2019, a conference  was held at the European parliament that turned the spotlight on the humanitarian crisis in Yemen, the worst the world is facing right now. “The situation is really dark and the economy is on its knees” Fulvio Martusciello, member of the European parliament who opened the debate emphasizing that there are 16 million Yemenites which do not have drinking water, 25% of children do not go to school and two million people have been forced to leave their home. “To pay the highest price of this war”- continues the MEP also supported by his colleague Teresa Jimenez  who emphasized on the impact of the war on  children and women. It is disconcerting to know that in Yemen every 10 seconds a child dies, not counting the this conflict has completely blocked all types of reforms for fighting the problem of “child brides”.

Incisive was also the speech of the deputy Alberto Cirio who underlined how the EU has played a fundamental role in helping to resolve  this crisis since 2015, co-financing specific projects for treatment centers and prevention activities in collaboration with partner organizations. “I also learned with satisfaction – says the MEP from Turin – that my country, Italy, will support the Yemeni civilian population with a contribution of 5 million euros”.

Distinguished guests took part in this round table including the expert on counterterrorism Claude Moniquet, the activist Darya Safai and the professor Frederic Encel who highlighted that there is an Iranian contribution, which prevents aid from reaching a destination and funds terrorist groups. The journalist and human rights activist Manel Msalmi moderated the event.

“We European Parliament, we Europe, have a great responsibility:  we are the first guarantees of human rights” – These words were the conclusion of Mr Martusciello’s speech who rightly emphasized the need to find a meeting point between the parties in conflict. 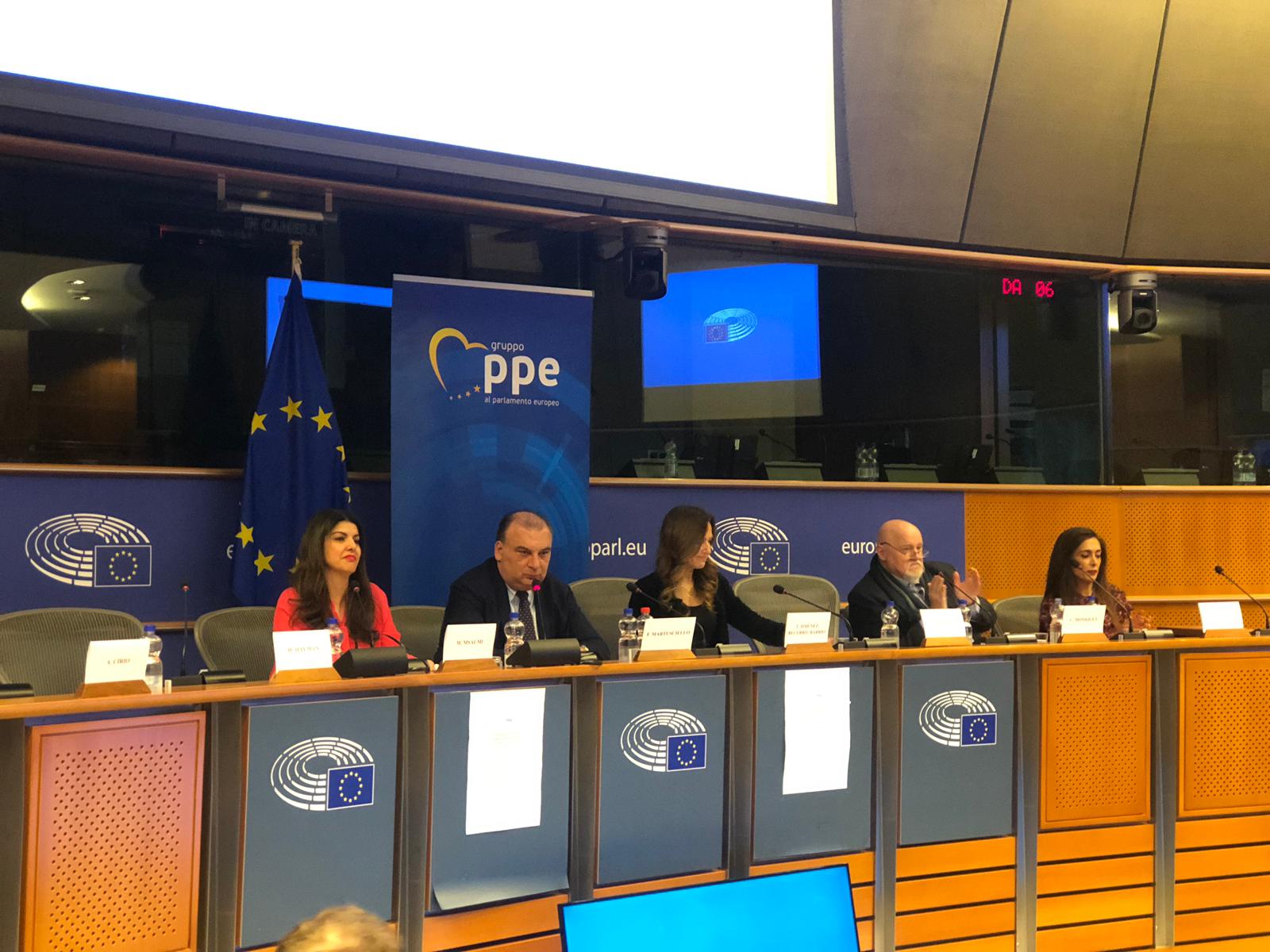 Additional link to the article

To view the video recording of the conference please click here. 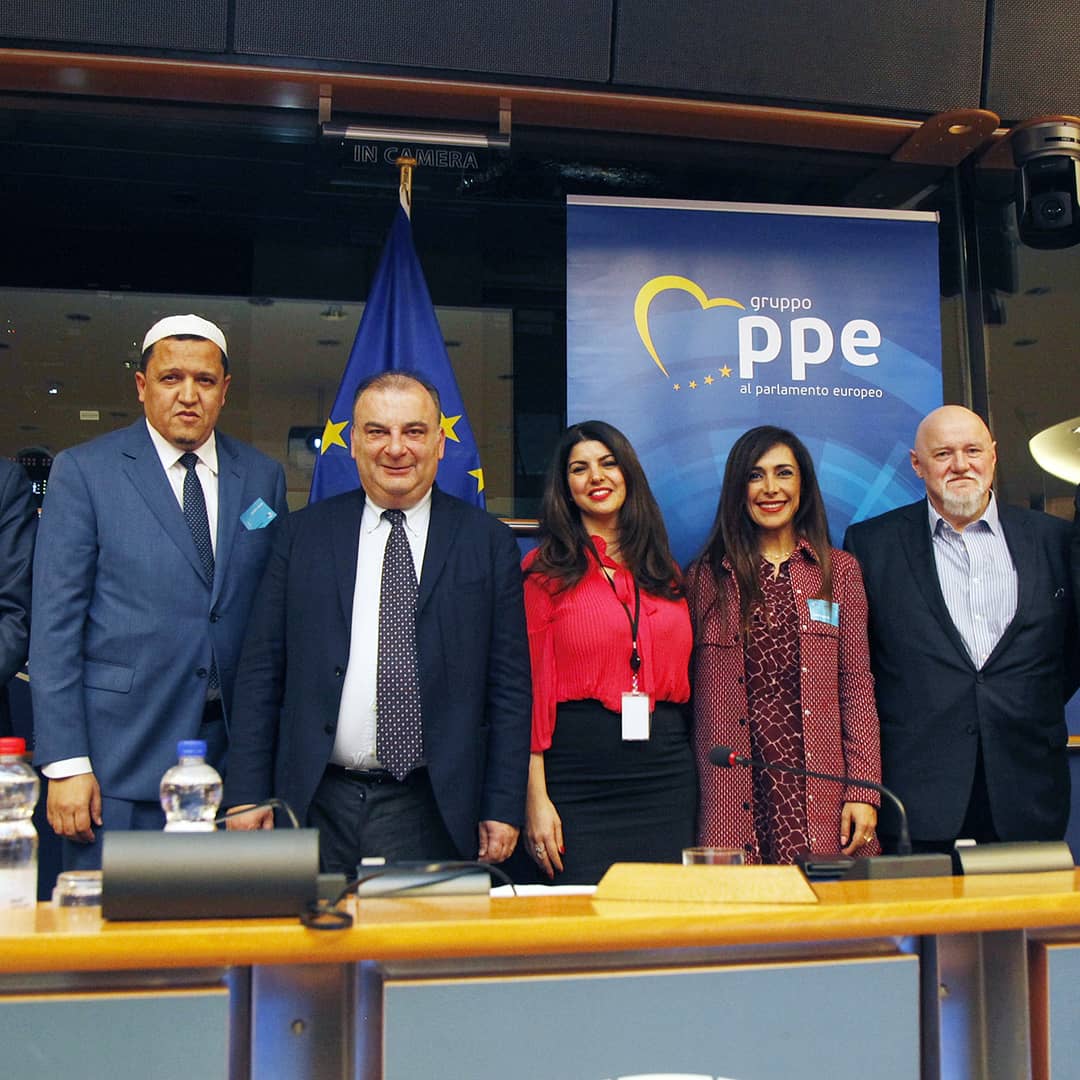 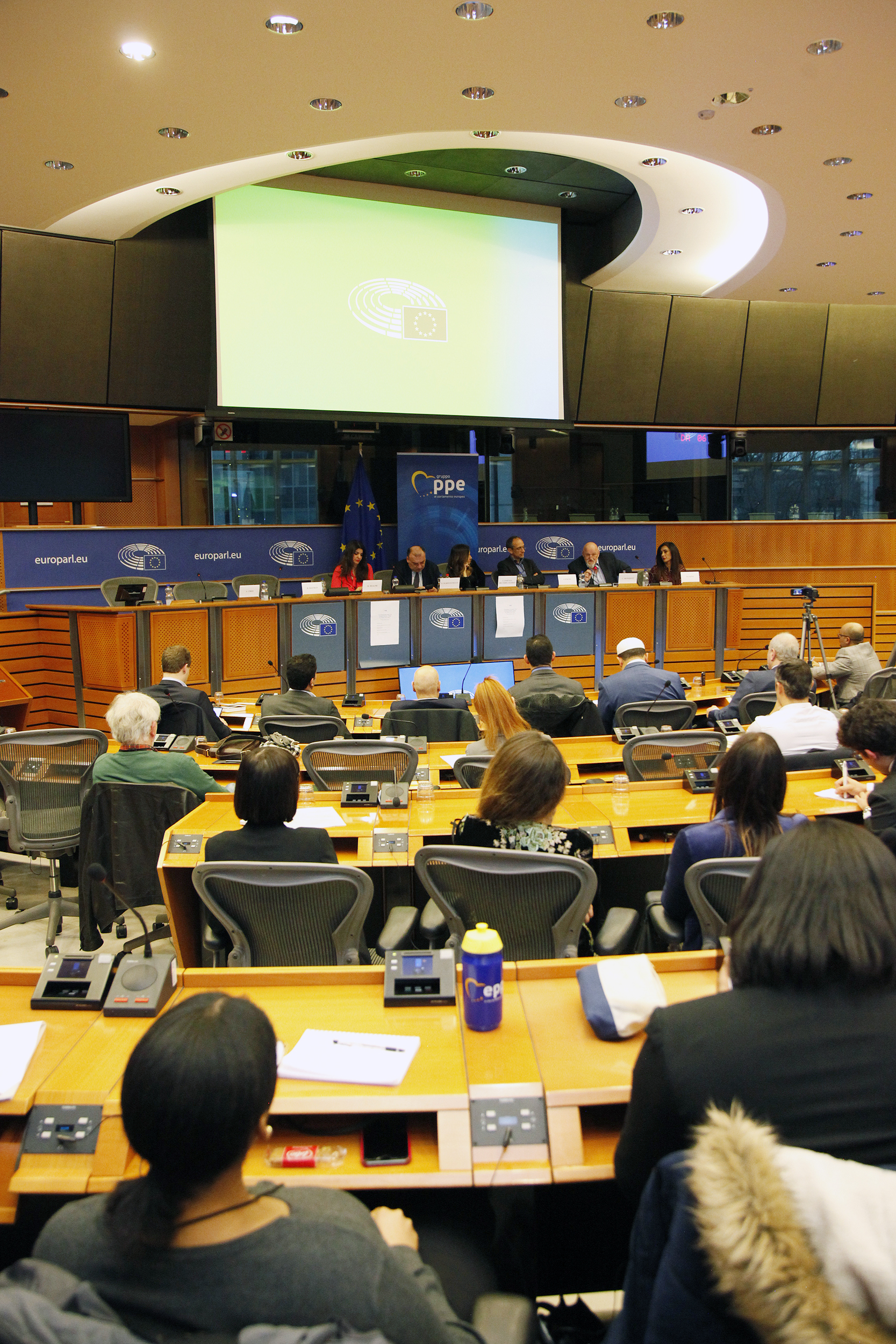