The visit of Pope Francis today to Abu Dhabi together with the imam of Alazhar Attayeb  brings a huge message of hope to the region and to the world. It is a historical event which shows that the UAE is a country of tolerance, coexistence and brotherhood. Following the initiative of Sheick Mohamed Bin Zayed who named 2019 the year of tolerance, the country started by inviting Pope Francis for the First time in Abu Dhabi to show that a coexistence between Muslims and Christians is possible especially after the atrocities that Middle Eastern christians went through after so many terror attacks by Isis. 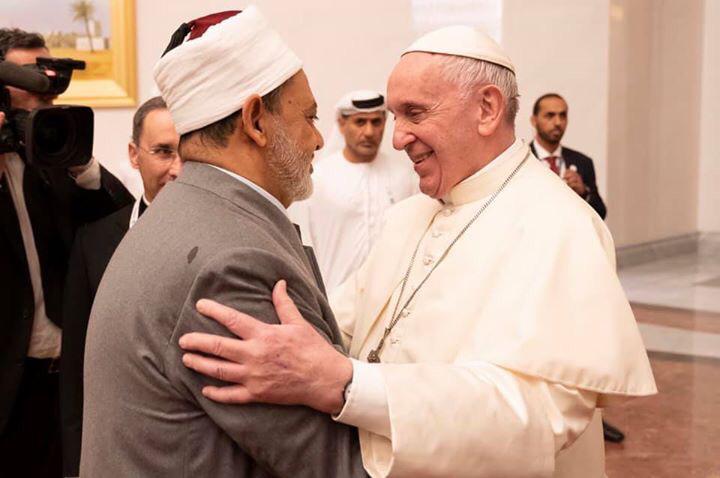 Imam Hassen Chalghoumi, the president of the conference of the imams in France and an advocate for peace and interfaith dialogue  believes that it is a huge step towards peace in the region and this visit would bring spiritual and religious peace To millions of Christians and Muslims around the world. The Muslim community in Europe and elswhere has been criticised following the attacks of Paris, Brussels and Berlin and this is a step towards Christians in the world. It is a message of brotherhood and dialogue to humanity. The massacre of Christian minorities in Syria and Irak by Isis was a tragedy to both Muslims and Christians in the Middle East and elsewhere.The Muslim community in Europe felt powerless regarding the bad image given by extremists who do not stand for Islam. However, the initiative of The UAE comes as a reminder that dialogue and brotherhood are the main pillors of Islam and that Muslims are willing to fight against extremism, radicalism and discrimination hand in hand with their Christian brothers in the Middle East and in Europe. It is a message of unity, togetherness and hope  after  the division that European societies witnessed under so many terrorist attacks. 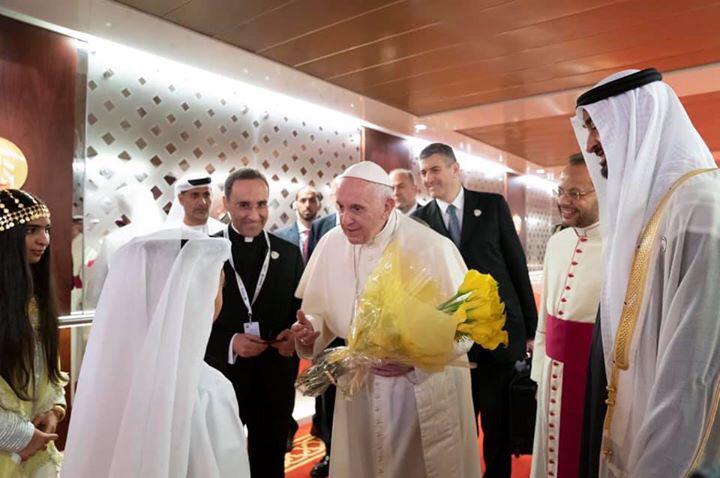