Famous  writer Marek Halter was visiting Belgium this weekend for the Brussels Book Fair and two lectures on his latest book “Je  rêvais de  changer le monde “. Our writer is not a man like the others. He is a man with various talents. He speaks a dozen languages, he is a writer, painter but also a peacemaker who does not hesitate to go till the end of the world to meet leaders and discuss with them to resolve conflicts. Through his book, Marek takes us in a journey where we meets political leaders, religious leaders or great writers and journalists. Stalin, Golda Meir, Nasser, Sadat, Arafat, Peron, Che Guevara, Putin, Jean-Paul Sartre and Pope Francis.

For Marek, we live in a time when “everything is possible and nothing is possible” with this digital evolution, we manage to communicate with each other but we do not manage to share human experiences that show us that we are so different but we are all equal, Marek defines himself as a French Jew of Polish origin but is a global citizen who appreciates different cultures and religions  but he is also convinced that the world will know peace thanks to women and especially women leaders who are able to make fair and courageous decisions.

Author of several books on women who have shaped the history of Islam such as “Aicha”, “Fatima”, “Khadija” and a close friend of Imam Chalghoumi, Marek is one of the thinkers who believes in dialogue between Jews and Muslims. At his conference last night, Marek announces that he is organizing with Imam Chalghoumi and representatives of the Muslim community an event entitled “Muslims against Antisemitism” which will take place tomorrow at 6:30 in Paris.

This event is the result of a series of engagements between the two men who come from two different worlds but they  have decided to work together for brotherhood and peace between peoples and communities. After the march of Muslims against terrorism and that of young Muslims against terrorism, here is the demonstration of Muslims against anti-Semitism, a commitment that does not leave the respective communities indifferent but it is at least a step to work for a better society because “true realists are dreamers”. 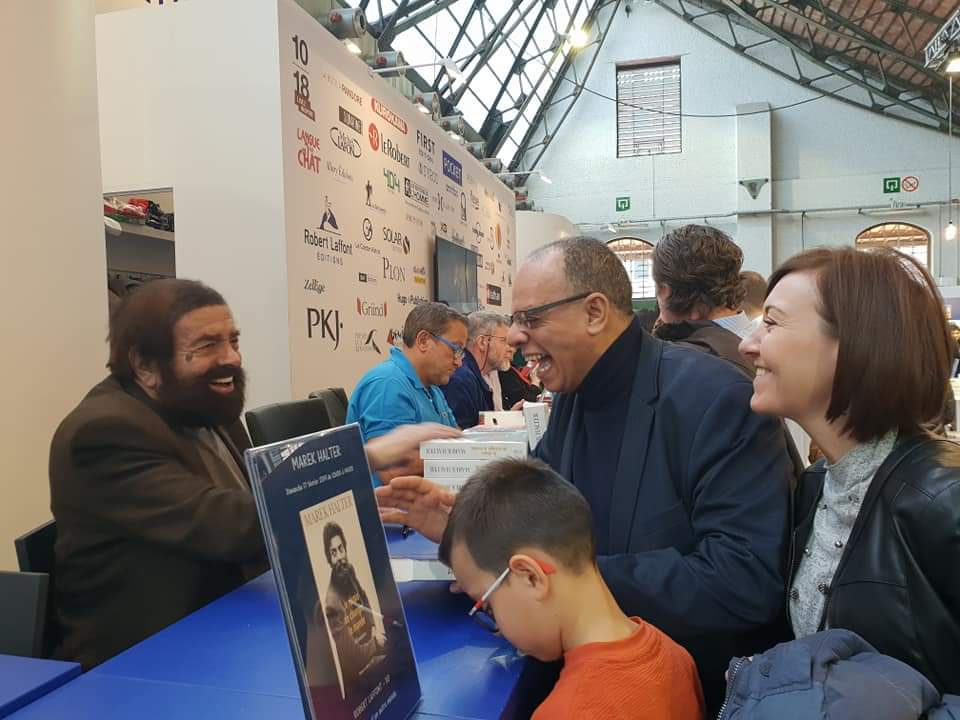 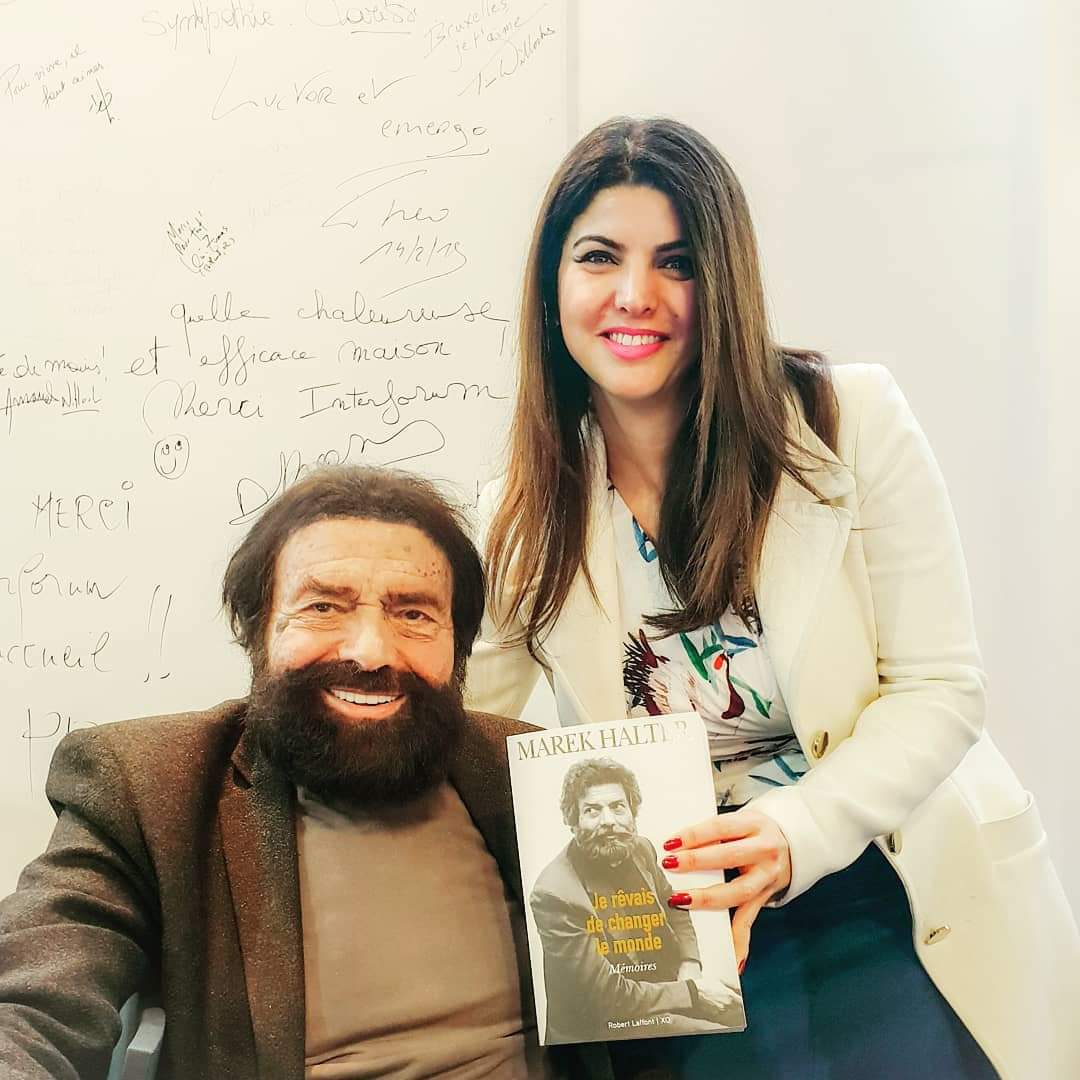