Turkey has issued a special decree which gives some new powers to the president, a change which limits the prime minister and the government’s power and gives the president the ability to appoint vice presidents and parliamentary officials. Erdogan’s triumph in the elections with 52.6 per cent is due to the Turkish diaspora in Austria, Germany, Switzerland, the Netherlands and Belgium that supported his candidacy. In Belgium, nearly 75 % of voters were for Erdogan and  15 % for Muharrem Ince.

The reasons behind this result is most of all the fact of being proud of belonging to the Turkish nation, it is the leadership of a president who can challenge European leaders and this discourse would influence Turkish diaspora who is vulnerable and most of the time uneducated in contrast with the Turkish people living in the country where there are intellectuals suffering from oppression and despotism.

Another reason to vote to Erdogan is the number of Turkish entrepreneurs doing business in Turkey and Europe and the need to preserve this economic stability that Erdogan pretends to provide. Erdogan’s propanda targeted the diapora because they don’t live in the country and they don’t see how journalists and media are controlled and threatened. 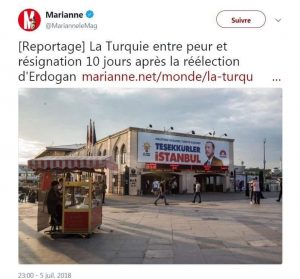 The channels that Turkish diaspora follows in Europe covers Erdogan’s activities and portrays him as a leader and hides his support to Muslim Brotherhood movement in  the MENA region. It seems that from May 14th, RTUK  TV  broadcasted nearly 181 hours on Erdogan’s campaign. Finally, Turkish people belong to organisations in Europe which are most of the time religious and are financed by the government, even the religious representative is linked to the AKP party. In this way, the president makes sure that the social network is supervised by his government,

The impact of  the supervision of Erdogan’s government on Turkish diaspora in Europe is  problematic and European countries seem to accept the implication of the Turkish government  with education, religion and socio-economic activities of the diaspora. It is a kind of pressure which Turkish government uses to influence Europe’s decisions especially regarding Syria or the Armenian Genocide. However, Europe seems to start understanding the elections’ game and started by prohibiting electoral meetings of Erdogan, which is the case of Belgium and Germany. 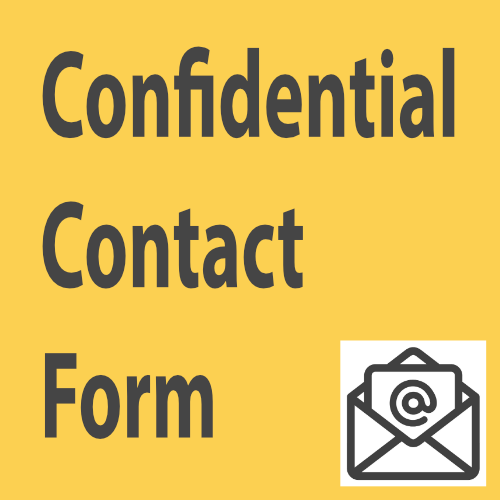