The French National Assembly held on Monday November 22nd  and for the first time in France, a conference to discuss the danger of the ideology of the Taliban in Afghanistan, its relations with the Muslim Brotherhood, its ideology and its  incitement to terrorism in Europe, particularly in France, and in the countries which support it, in the presence of French and European parliamentarians and politicians.

The session was held under the title “The Taliban, their ideology and the challenges we face”, by Professor Frédéric Encel under the patronage of the deputy Jean Michel Fauvergue with  the presence of experts and researchers as well as political leaders namely Gabriel Martinez -Gros, Razika Adnani, Thibaut De MontBrial, Michael Prazan, Manel Msalmi, Michel Goya, Ilana Cicurel and Anne Clémentine Larroque.

Professor Frédéric Encel said to students from Sciences Po and Paris Business school who were present  among the audience and participated  in the debate “This is a day to think about  the rights of women in Afghanistan, to fight against extremism and the role of countries that finance terrorism and support the Taliban, such as Qatar and Turkey”

In any case, the ideology defended by the Taliban has not changed forever: they want to re-establish an “Islamic Emirate”, where a restrictive and literal interpretation of Sharia law and radical Islamic law will be applied, and this with the support of many countries  including Qatar and supported by several political movements including the Muslim Brotherhood.

Razika Adnani , a philosopher and a specialist in Islamic studies explained the Islamist ideology and argued that the Talibans call for Djihad in order to apply the Sharia law which does not respect western values and gender equality.Michael Prazan ,a writer and journalist ,made a historical mapping of the Muslim brotherhood movement starting in Egypt then reaching Pakistan and Afghanistan and how the ideology of Djihad has always been a common ground between all these Islamist movements. Thibaut de Montbrial , a lawyer and Human Rights activist analysed the link between terrorism and Islamism by mentioning that the ideology is always similar which is victimisation and fighting against the western values. Manel Msalmi, an international affairs advisor to Meps evoked the situation of women’s rights in South Asia mainly in Pakistan and Afghanistan and how women and religious minorities suffer from verbal and physical violence as well as forced marriage ,economic violence and school dropping and the need to support Afghan women and girls to have access to education and work . Mep Ilana Cicurel said that « we are in a war against Islamism. Islamists decided to declare war on our values and our way of thinking. In this war ,France is targeted and education is also a target  »She also mentioned the need to create a European workshop with member states in the European parliament to promote common values and protect religious freedom, secularism and gender equality. Colonel Michel Goya analysed the strategy of the Taliban and remembered the audience that they are the allies to Pakistan .

The Mp host Jean Michel Fauvergue closed the seminar by a very inspiring  speech « The Talibans are the enemies of our Values,they hate women and they want to kill on  the name of religion .we are here to protect ourselves and defend our societies .Nothing should be imposed inside our frontiers and inside our European frontiers because we carry the values of liberty ,equality and progressive laws.This fight is difficult because even inside our country when you fight against Islamism and for secularism and gender equality , you are sometimes accused of « islamophobia » but we should never give up and carry on the fight for a better world . 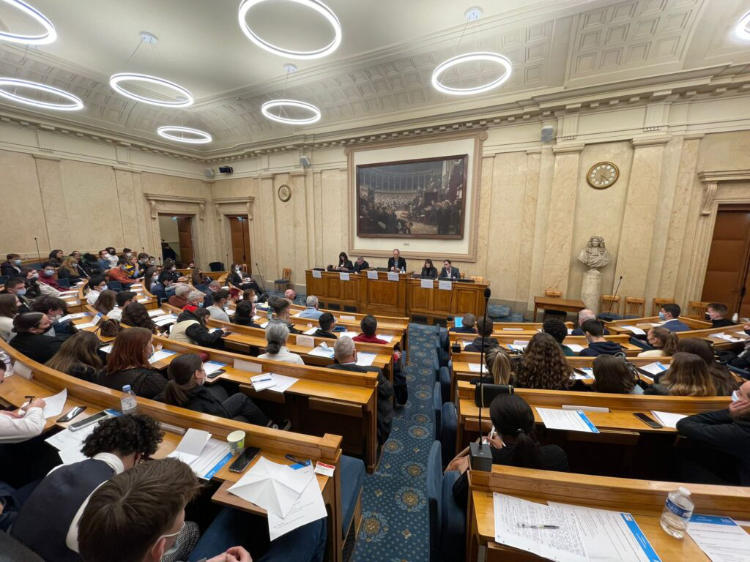 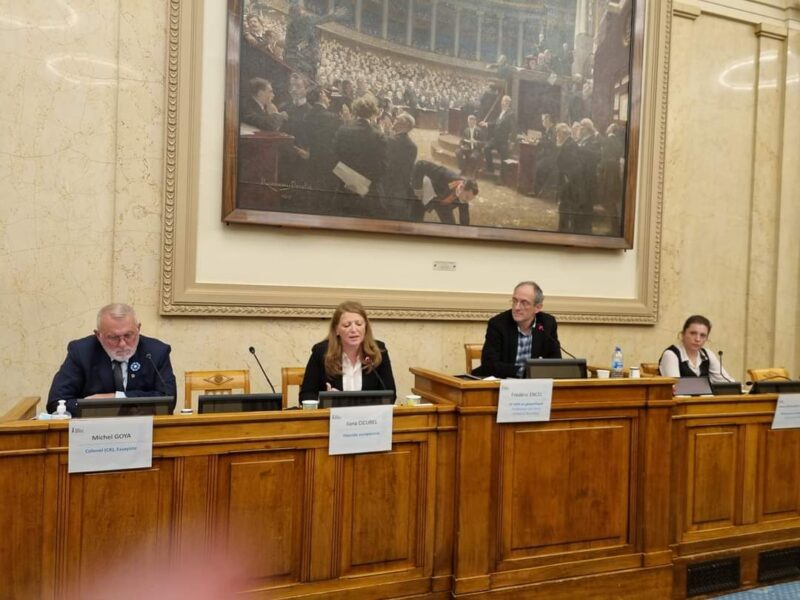 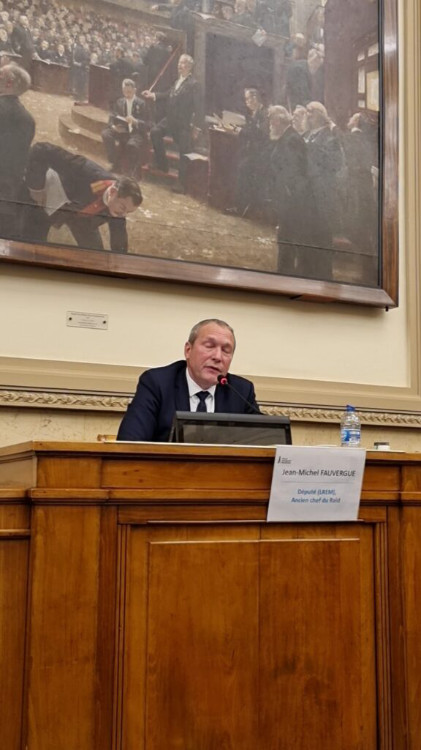