Following the initiative of Manel Msalmi ,a feminist and human rights activist,  an international conference was organised on Thursday October 21st at the liberal party headquarters in Brussels entitled “The situation of women’s rights in Afghanistan after Taliban Takeover ” which discussed women’s rights and how to support young women and girls to have access to education and jobs with high level speakers  like Mrs Zarifa Ghafari (former Mayor of Maidan Shar), Mariam Solaimankhil (former Afghan parliamentarian), Andy Vermaut (member of the International Alliance for Rights and Freedoms),  Lailuma Sadid (Afghan journalist), Ahmad Wali (Human rights activist) and Madina Hamidi (Belgian-Afghan model and feminist activist) and moderated by Manel Msalmi, EU Advisor on MENA. 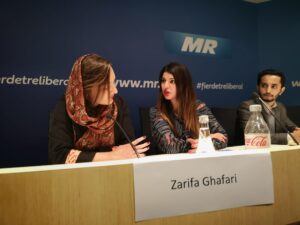 It was a great  opportunity to raise awareness and share the stories of  women in Afghanistan, in particular since the return to power of the Taliban. All these young female leaders concluded that “NO, the Taliban have not changed”.

Zarifa Ghafari, the first female mayor in Maidan Shar mentioned that the actions and the speeches of Taliban are not compatible and that the west should not be mistaken by their promises.Women’s rights are in decline and the access to education and jobs is simply denied to young women and girls  .Lailuma Sadid, an Afghan journalist and human rights activist mentioned that we need to support journalists and freedom of speech in Afghanistan and that the opposition is denied its right to have access to the political scene. Mr Ahmad Wali ,a researcher in VUB stressed the fact that the European Union and the west has a responsibility toward Afghan people and that they need to listen to civil society and not to fall in the trap of negotiating with the Taliban. Mr Andy Vermaut from AIDL mentioned that the EU should guarantee the respect of human rights especially regarding women and Lgtbi community and that violence against women in Afghanistan is really alarming.

Ms Madina Hamidi, a Top model and a  feminist stressed the fact that we need to respect the freedom of belief and religion which is violated by the Taliban who impose the islamic law on non -believers and that the west should protect the individual freedoms of the Afghan people including non-believers . 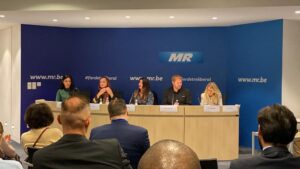 The conference was introduced by MP  Latifa Aït-Baala and Ms Manel Msalmi who mentioned the physical and verbal violations towards Afghan women including forced marriage and economic violence as well as preventing them from working or going to school .The Mp host Mr  David Weytsman  closed the conference with his concluding remarks stressing the fact that the Belgian and the European governments will stand with the Afghan people and support the women’s initiatives to have access to education, equal rights and jobs.The speakers thanked the political leaders for their commitment to the emancipation of women in Afghanistan and around the world. 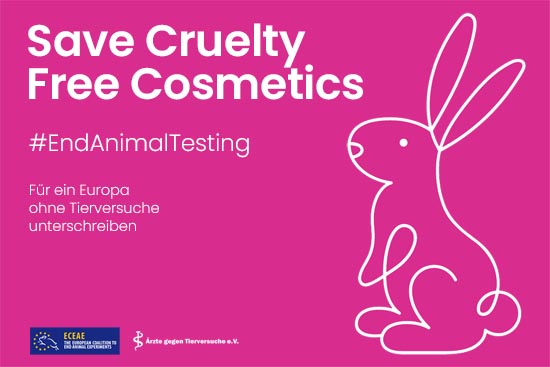