The Jewish pilgrimage of the “Ghriba” was a success this year with the support of the Tunisian government together with the presence of highly important people. The island of Djerba hosts the most ancient Synaguogue in Africa which goes back to the 19th century. Thousands of pilgrims came this week and the ceremony came to an end this Thursday under huge security measures. It is the first time after the Arab Spring took place in 2011 and after the attacks of 2015, that tourists dare to come to Tunisia in huge numbers.

The organisers of the annual pilgrimage René and Elie Trabelsi believe that there is an established confidence between the pilgrims and the authorities this year and precise that there were 400 Israeli among the pilgrims together with famous people from all over the world. Prime Minister Youssef Chahed was also present to send a message of “love and peace to the Whole world from Djerba”.

French famous people were as well present to show their friendship, solidarity and support. Rabbi Moshe Sebbag  from “la Victoire” Synaguogue in Paris and the French-Tunisian imam of Drancy, Hassen Chalghoumi, were hand in hand sending a message of peace, coexistence, Brotherhood and love between two communities that have lived together in harmony for centuries in this island.

After the attacks of 2015, the security measures have been improved. The country is facing so many challenges especially regarding the coming municipal elections which might determine the policy and the future of the country but we can be sure that Tunisia is determined to retrieve its balance and vehicle a message of openness and tolerance to the world by showing its determination to fight against terrorism and extremism, establish security measures and spread peace, harmony, coexistence and social justice between Tunisians no matter their religion, color, sex, social or political affiliations are. The road to democracy and equality might be long but Tunisia showed itself to be a good example to follow in the region. 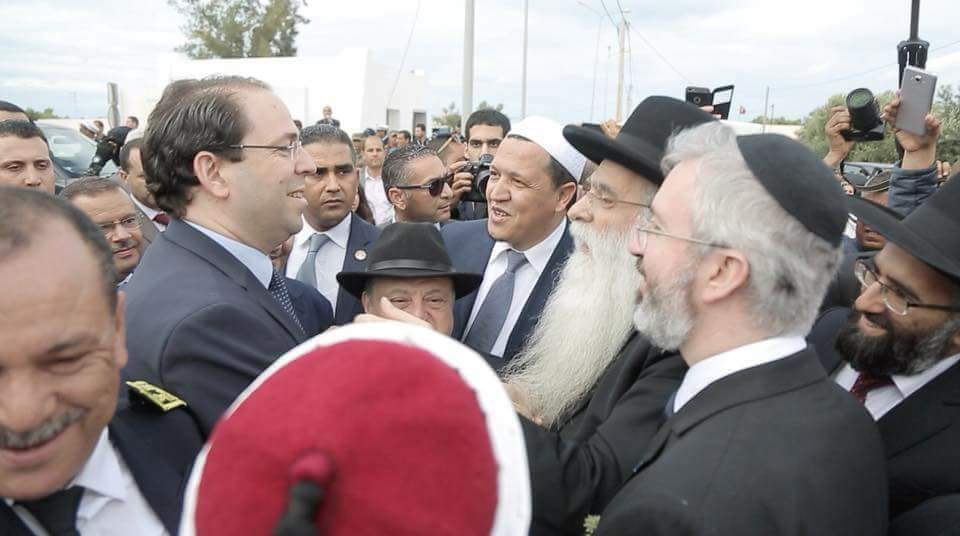 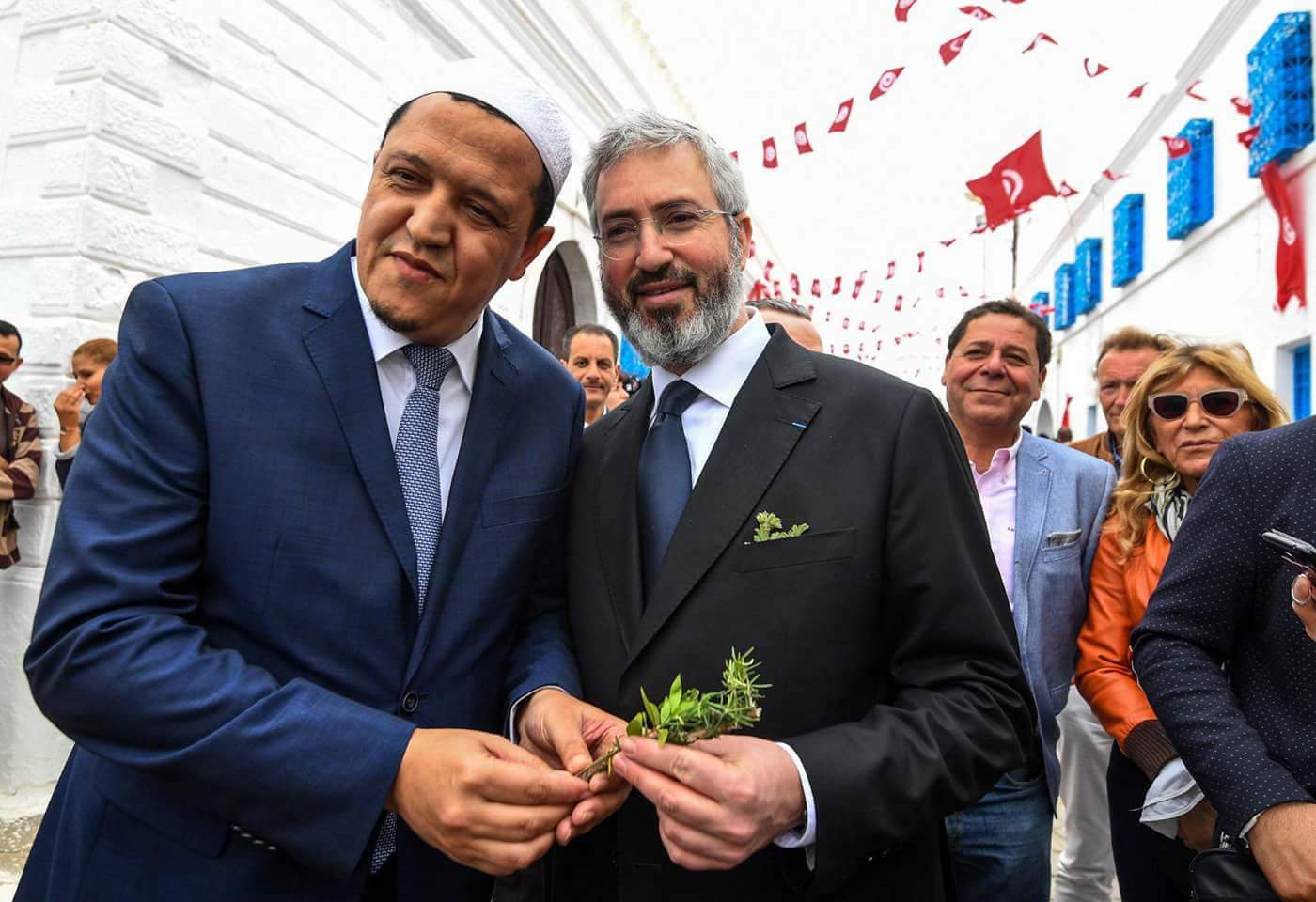 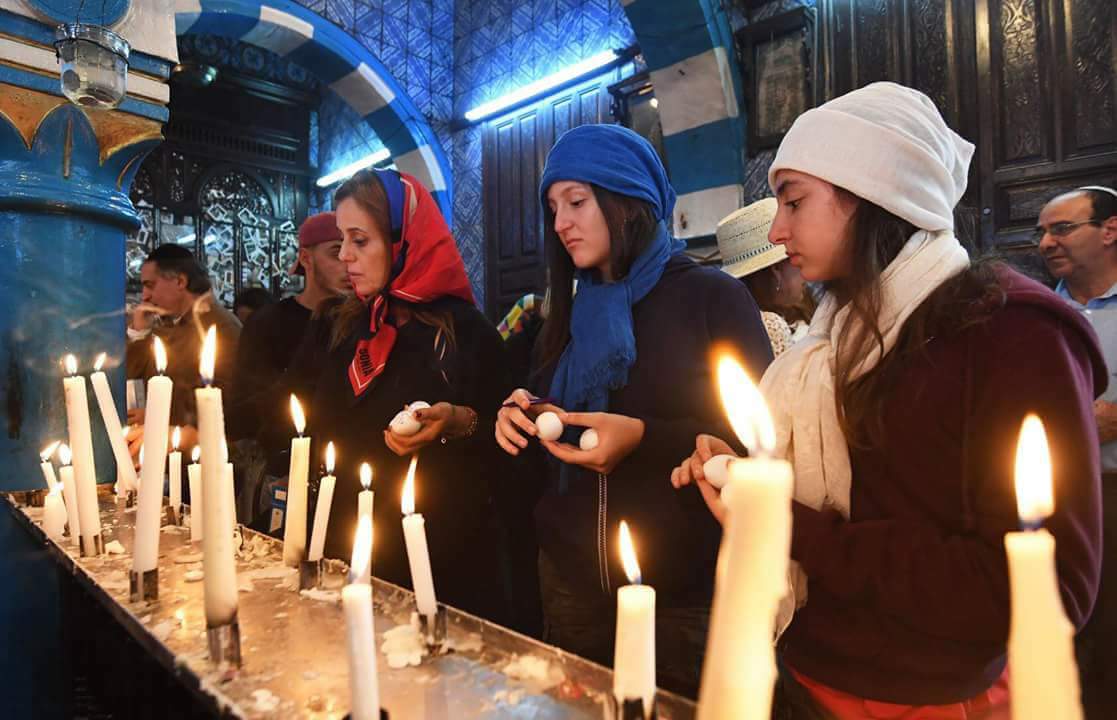 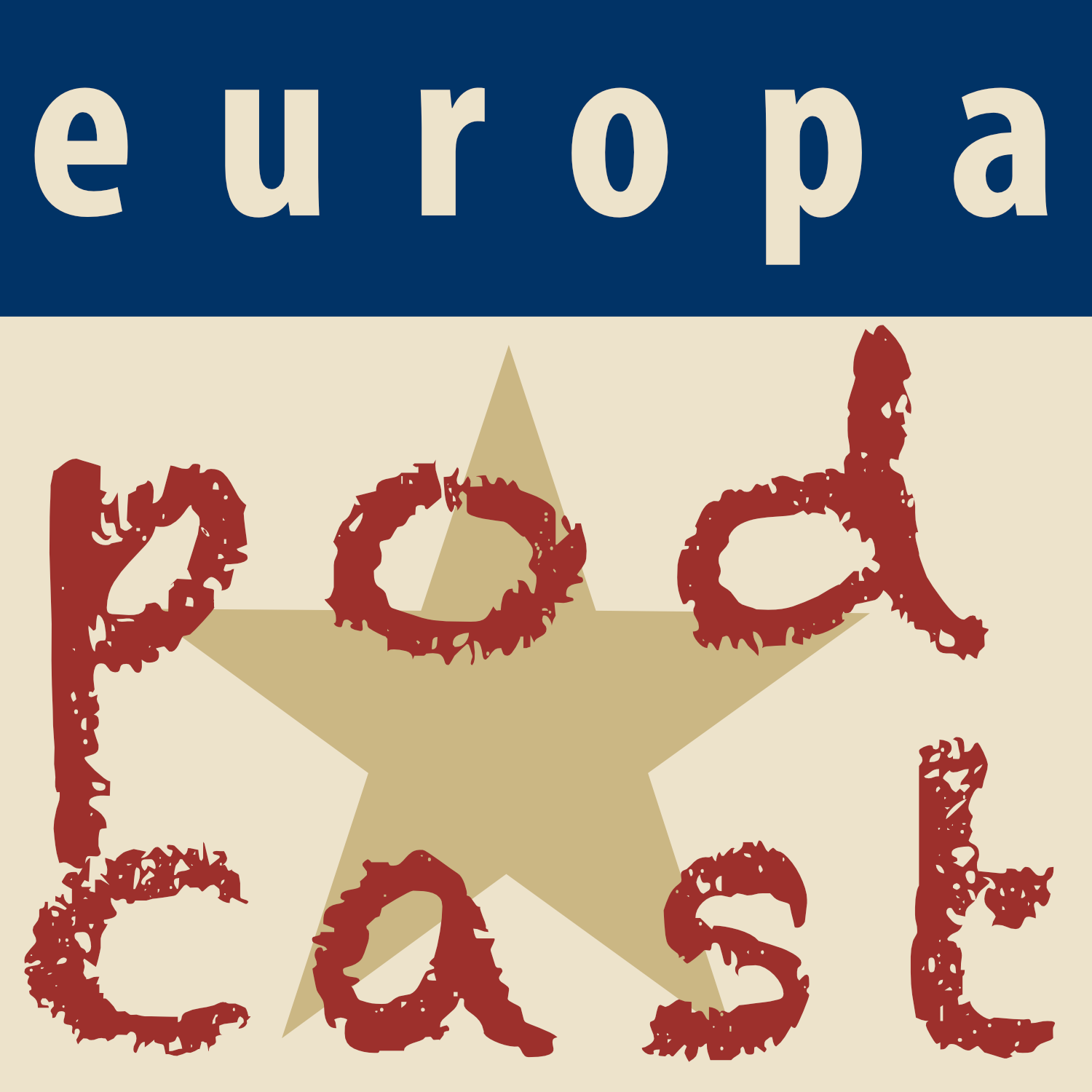