Leaders from around the world gathered at the World Economic Forum in Davos from  January 22nd to January 25th to discuss the economic, social, environmental and technological issues of the planet. These issues are vital to us, but we live in a complicated world that is evolving and facing significant challenges. The round table that took place on January 25th entitled “New challenges, is the internet under-regulated? Combatting web-Antisemitism, cyberhate and extremism” organized by the Conference of the European Rabbis in Davos, is the proof that our world needs to establish rules to fight against cyberhate which becomes out of control.

High-level speakers from around the world came to discuss and propose solutions for a better world. Rana Hamed, adviser to the Government of the United Arab Emirates, spoke about the challenges that  her country faces in terms of social networks and the fight against radicalism. Her country wishes to establish the principles of respect, tolerance and  coexistence between the  different religious communities. This year marks the year of tolerance in the United Arab Emirates and the visit of the Pope next February is a première in the Middle-East. 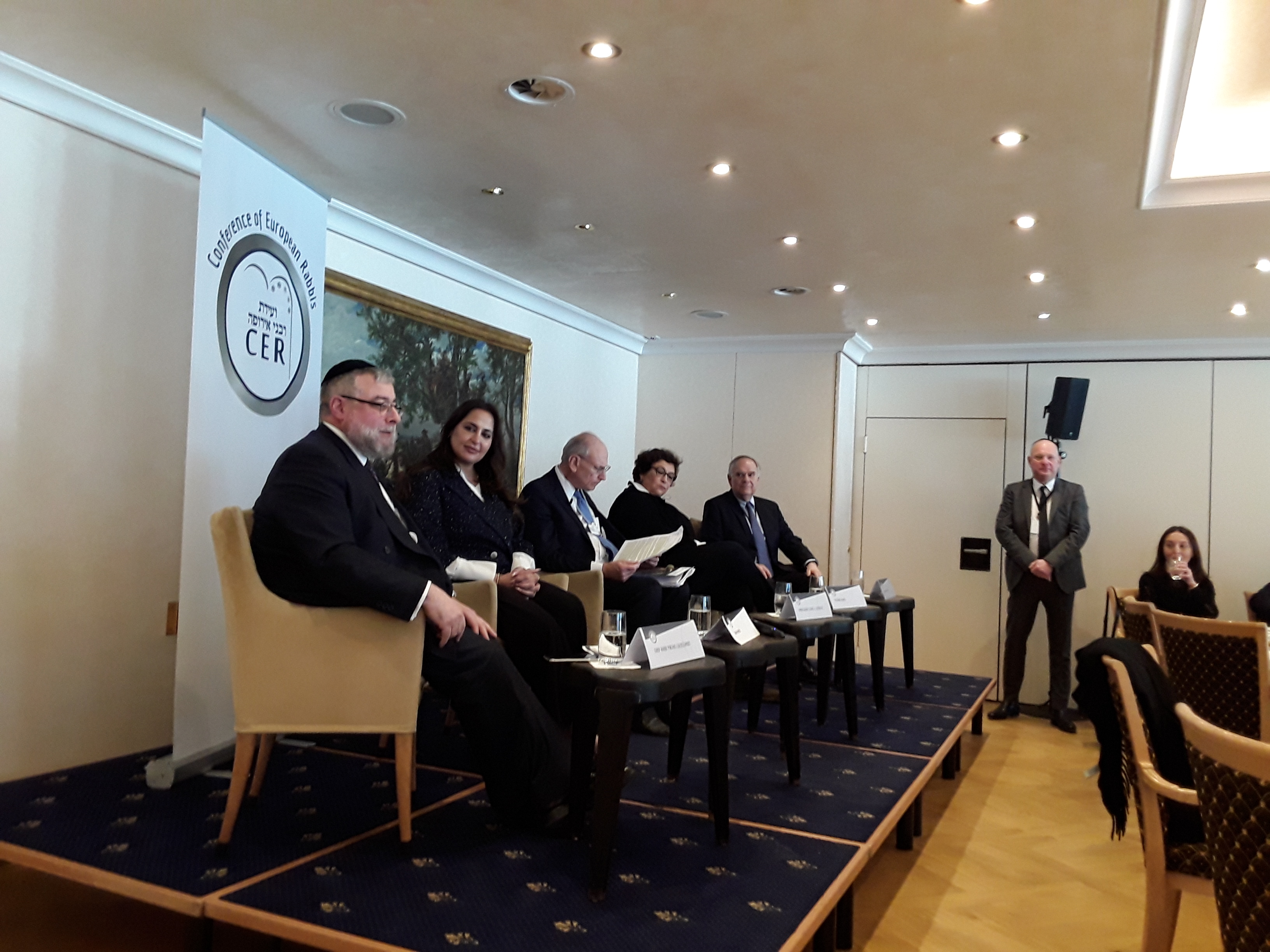 The former United States Ambassador to the European Union, Stout E. Eizenstat, spoke about the rise of anti-Semitism in Europe, particularly in France and Belgium, and the cyberhate  that should be penalized. He also welcomed the initiative of French President Emmanuel Macron who wants to work with Facebook to fight against hatred, racism and anti-Semitism on social networks.

New Times chief editor Yvegenia M. Albats highlighted the lack of professionalism of some journalists who do not relay the facts and who do not verify the information before disseminating it and the importance of continuing to defend freedom of speech  because censorship is not the answer.

Imam Hassen Chalghoumi, the  president of the conference of imams of France mentioned  that the hate on internet is out of control. Unfortunately, social networks  did not do anything to stop the populism in Europe, to denounce the Houthis who support Hezbollah and the Hamas hatred that is taking Gaza as a hostage. There is a mass departure of the Jewish community to the United States and Israel. The future of living together is in the hands of the media and social networks.

Certainly, the world is facing significant challenges in economic and environmental matters, but peace, coexistence  and respect remain the fundamental values ​​to defend and it is the responsibility of the media, politicians and civil society through awareness and empowerment to build a better future for the new generations, a future without hatred, insults and scorn and with love and respect both in the real and in the virtual world. 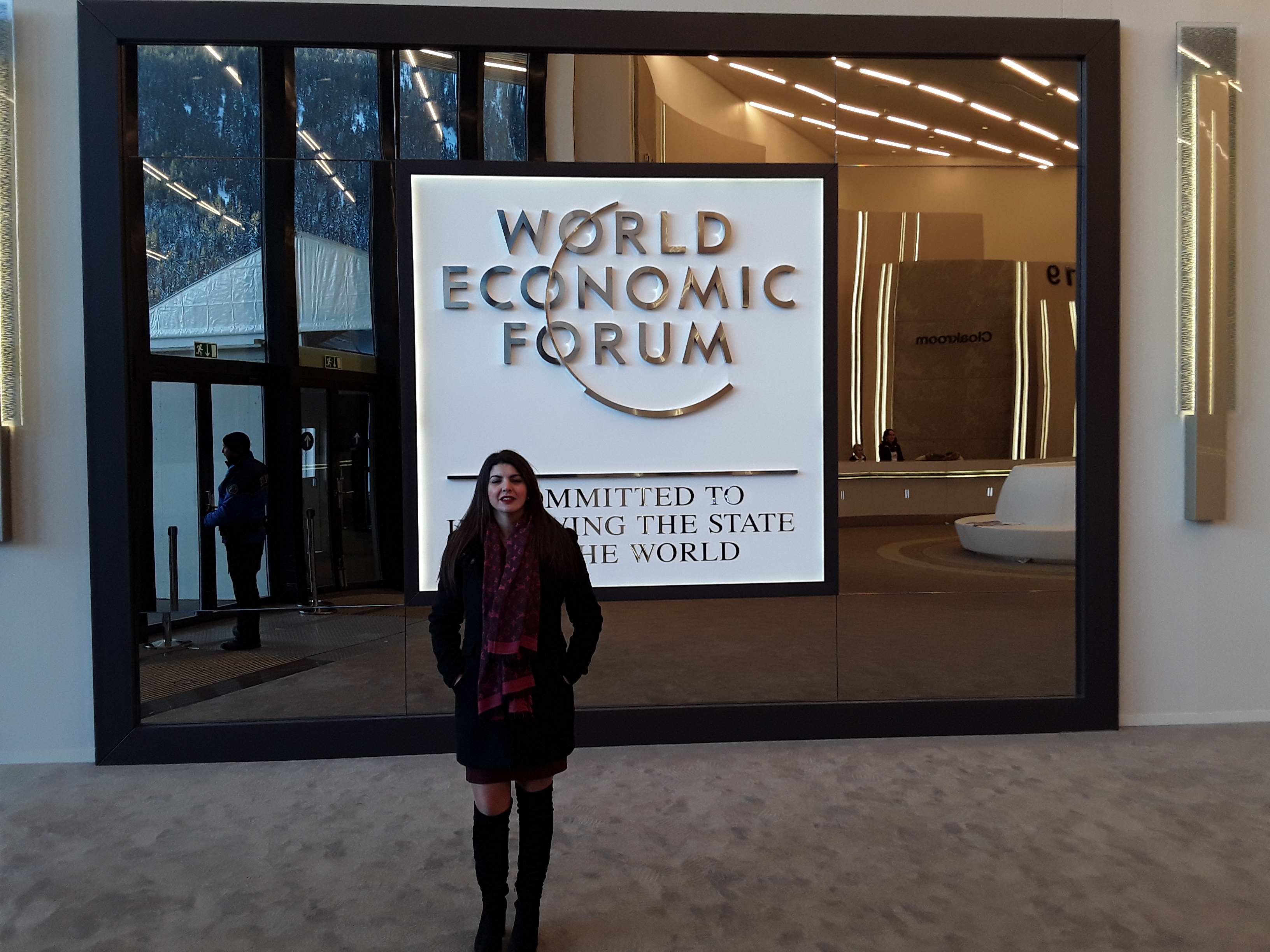