Every human being or living creature has the right to water which is one of the main important elements to survive. This tool can be also used to put pressure on a population to subordinate and control it which is happening now in Ahwaz, where the Arab minority lives. During the pandemic, the Arab minority and other minorities were discriminated against in terms of health care and security. As a matter of fact, there were so many manifestations and riots in prisons to ask for health care and security measures. Unfortunately, these manifestations were met with violence and some detainees were killed by the Iranian regime. Once again, a few days ago, the Ahwazi people went to the streets to show their discontent with water scarcity which puts their lives and the vegetation in their region in danger. 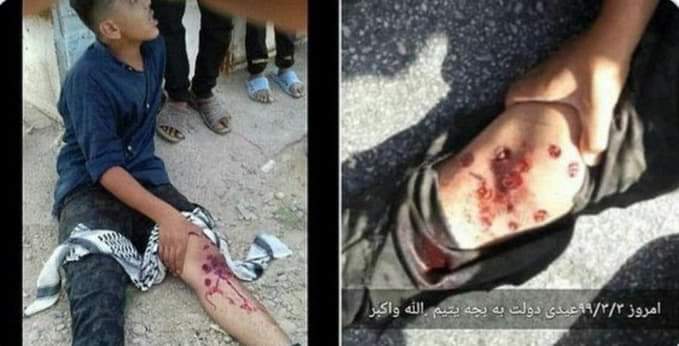 The water crisis in an ongoing crisis which dates back to 2018 and which is a huge catastrophe not only to the southwest but also the country and the Middle East region as a whole. Natural disasters, desertification and eventually climate migration. The Iranian regime uses a discriminatory strategy towards the people of Ahwaz by directing water to non-Arab populations in Iran, a strategy which makes Ahwazis vulnerable and subject to water and food scarcity as well as poverty and displacement. The river program introduced by the Iranian regime which directs the Ahwazi water resources to other non-Arab regions and which deprives them from access to their own water resources is seen as an added strategy to weaken minorities and take their resources. It was the case with oil and gas resources which represent 80 % of the Iranian energy resources. However, with water crisis not only Ahwazi people are affected but also wildlife, animals, vegetation which results in an environmental disaster to the region especially with the rising temperatures due to climate change and global warming. Agriculture, farming and marine life are endangered by toxic damages thrown in the Karoon river.

On May 23rd, a lot of young people in Ahwaz protested against the lack of drinking water. The regime met this demonstration by firing tear gas on protesters, arresting some of them and shooting others. The dire conditions during the pandemic put the population of Ahwaz at risk.

The dramatic human, economic and environmental situation of people of Ahwaz becomes worse during the Coronavirus crisis. They are victims of persecution and unjustice by the regime but also poverty, food and water shortage. In the meantime, the leaders of the Arab Struggle movement for the liberation of Ahwaz are still in prison and the population starts to hope to find freedom and justice by addressing the European and international institutions. 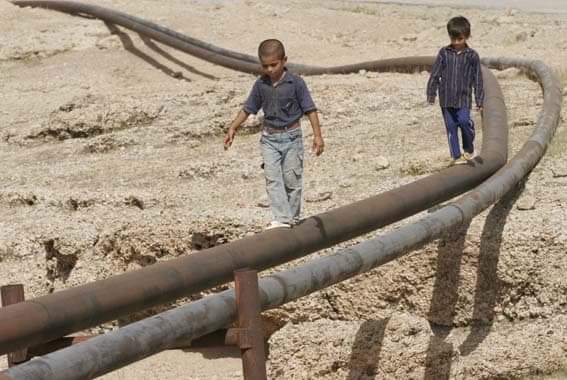