March 24th and 25th, an international forum took place in Palais des Congrès in Paris in which so many exhibitors, entrepreneurs, intellectuals and artists gather around to speak about the challenges and the reforms of Islam in France. The first day started with observing a minute of silence to give a tribute to the victims of Trebes attacks particularly Colonel Arnaud Beltrame who sacrified his life for the sake of a hostage. The Mufti of Alazhar, who is one of the highest authorities in Islam, together with Abu Omar (Bobigny Mosque), Sheick Gamadou Kasama (Paris 20th Mosque) and other imams and religious authorities condemned the killing of innocents in the name of Islam and reminded Muslims of the real values of their religion mainly that of peace and coexistence.

A lot of panels spoke about the need to fight against extremism and radicalism and the necessity to establish a dialogue between the different communities in France in order to coexist with the other religions backgrounds. The panel “Dialogue between Jews and Muslims” on March 25th was a premiere in this kind of events tackling a touchy subject mainly the fight against antisemitism. The panel started with Dr Sallem who reminded Muslims of examples from the Arab and Muslim History in which Muslims and Jews worked together and Jews got political leading positions in Muslim history. Marek Halter the author of three books about the most famous female figures in Islam reminded us that women had a great position in Islam especially in the life of the prophet and that women are extremely important in establishing a dialogue between the different communities because they are able to bring peace to the world. Abdel Ait Omar through his Ngo “Ensemble” spoke about his struggle during 14 years in his town in which he is elected .His work is based mainly in bringing together Muslim, Jewish and Christian communities in religious occasions to share the celebrations together. He also works with young people by organising interreligious activities. Finally, Manel Mselmi mentioned the need to establish a dialogue between women from different religious backgrounds because women are really committed to bring peace for a better world for the next generation. This initiative is introduced by the European Jewish Center with which she collaborates and works on common projects togther in an attempt to bridge the gap between the different religious and non-religious groups in Brussels.

The panel ends with a positive note underlining the positive initiatives that aim to fight against antisemitism and pre-conceived ideas and the essential  role of women in bringing peace in the coming years. 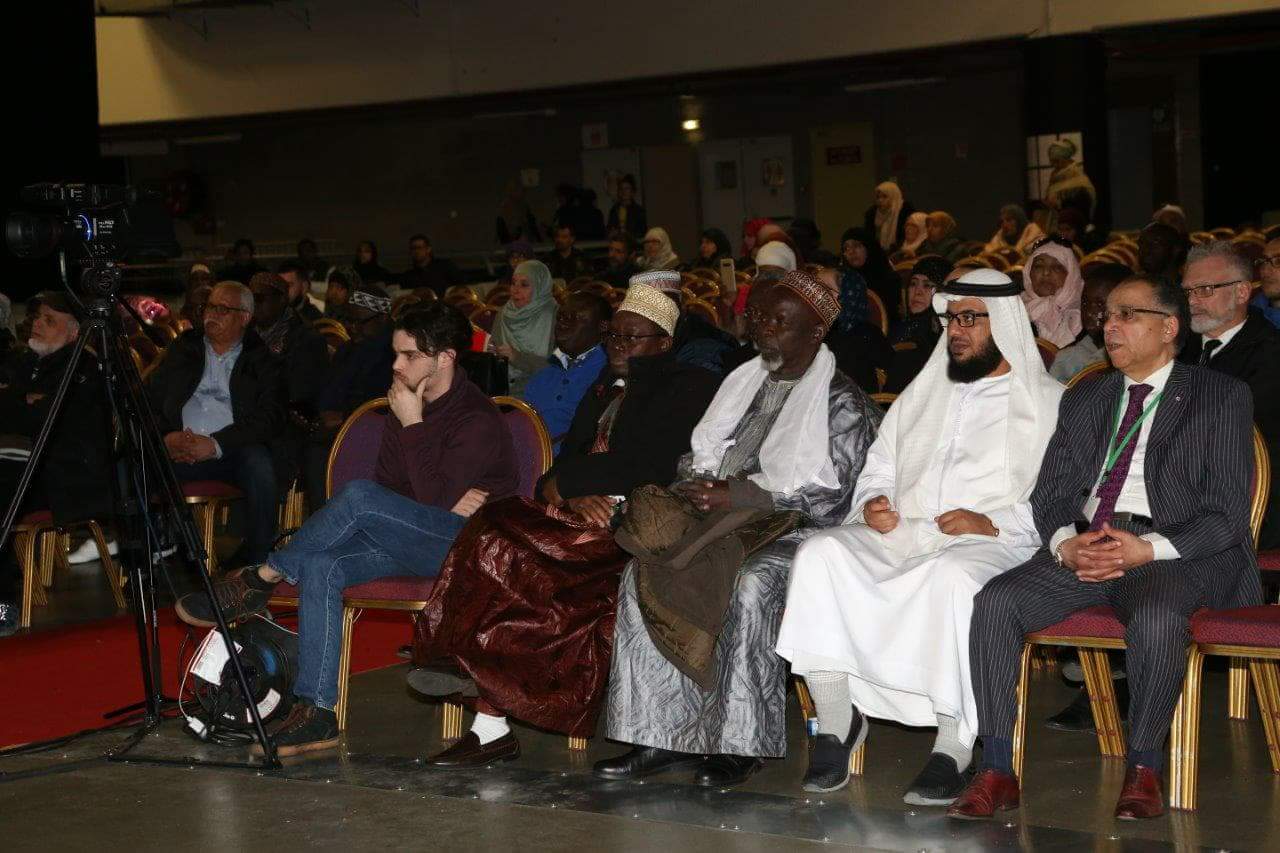