Political Islam between Reform and Radicalism

Political Islam between Reform and Radicalism

March 19th 2019 a conference about Political Islam, Secularism and extremism was held in the European parliament by EPP group and  host by Mep Fulvio MARTUSCIELLO. The conference started with  the speech of Mep Ramona Manescu who spoke about the future of political Islam in Europe and  evoked  the rise of the islamist parties in the region after the Arab spring. In western societies,politics is separated from religion.Political islam and islamism manifests itself in the example of the Republic of Iran in 1979 or the Muslim brotherhood in Egypt.Elbanna  who established Muslim brotherhood believed in Islam Manifest Destiny .She concluded that the change will come from the young generation and will come slowly but it is inevitable.

Sid lukkussen ,a Dutsh philosopher and publicist spoke about the tensions between islam and secularism and between islam and progressive ideology. The question is not if specific Western laws are compatible with Islam or not – the question is if Western democracies possess intrinsic safeguards that would kick in against the subtle demographic subversion of its secular core.

The core of the matter is how Islam deals with its own historic character. If the Quran can be interpreted historically, then a reform of Islam is possible. If the Quran is the literal world of Allah that exists beyond humanity – as a pure code outside of time and space – then the believer is commanded to follow the infallible word of Allah above a fallible democracy. In that case reform is impossible: then there is only the infernal battle between the Dar al-Harb and Dar al-Islam.

Jurgen klute ,former Mep and editor evoked – Islam and democracy. The problem of  finance of muslim comunities and mosques: the majority of muslim communities in Germany are Turkish rooted and the Turkish state finances imams / hodschas and mosques and tries to influence Turkisch rooted German citizens politicaly. Particularly after this more or less Coup d’état in Turkey in June 2016 this is a very controvercial issue in Germany.

Mep Fulvio Martusciello stressed the fact that coexistence and Peace should be the values of our European society and we should establish a dialogue between Muslims ,Jews and Christians.

Mep Salvatore Cicu defined the term “Islamic Reform ” and explained that the objective of it is to bridge the gap between East and west. He also added that Europe ‘s Political intervention aims at establishing equality, democracy and Peace and that there are so many agreements between Europe and its Muslim friends who are economic partners.

Manel Msalmi, lecturer ,Journalist and Human Rights activist evoked the issue of identity and the dilemma that young people of immigrant descent face dealing with two different cultures .She also spoke about the Turkish elections which were won thanks To the Turkish diaspora in Europe unlike Turkish citizens who want to preserve Secularism and are disappointed by the Islamist party and Erdogan who imprisoned so many opponents including academics,  journalists and intellectuals.

She also evoked the example of “Enahdha “Islamist party in Tunisia which voted against the project of gender equality mainly the inheritance one  Because it is against the Sharia law which shows that Enahdha party is not a Reformist one and against gender equality ,minorities and homosexuals. She also mentioned the leading female leader Abir Moussi who is the president of the Constitutional party in Tunisia and who defends a secular state .She is the only one who has filed cases against Enahdha party and provided evidence of their suspicious funding from Qatar and Turkey.

The objective of this conference is to call on the European Union to take practical decisions to uproot the sources of terrorism and to punish the countries that support it and feed its cells.It  also recommends  the political and economic support of the moderate countries known for their tendency to spread the values of coexistence and tolerance and encourage dialogue between religions and civilizations.

© All pictures by Alexander Louvet 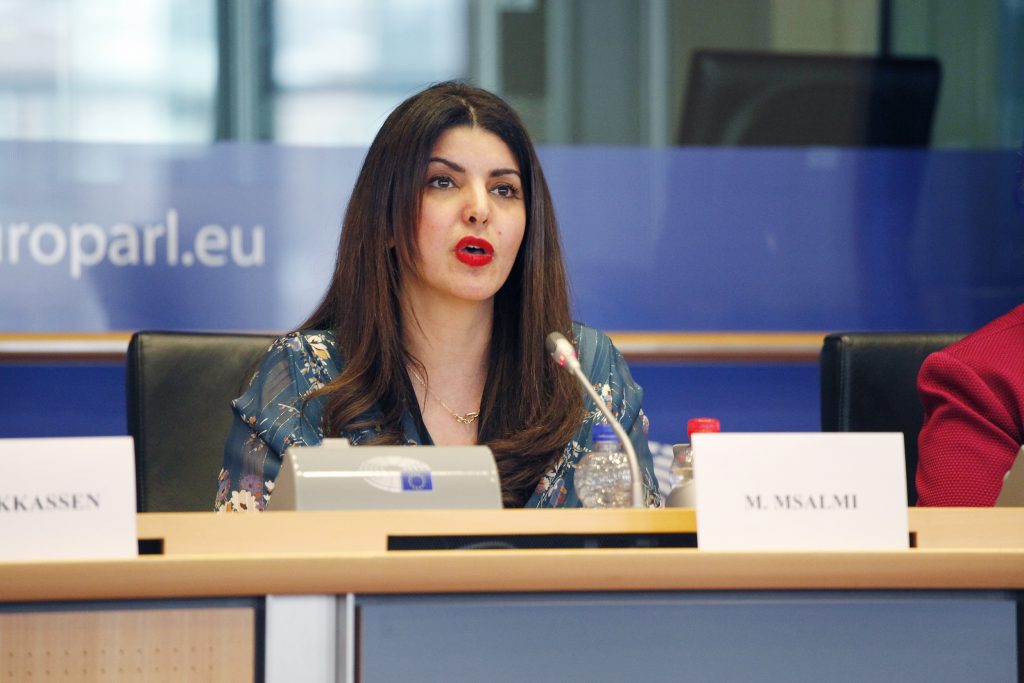 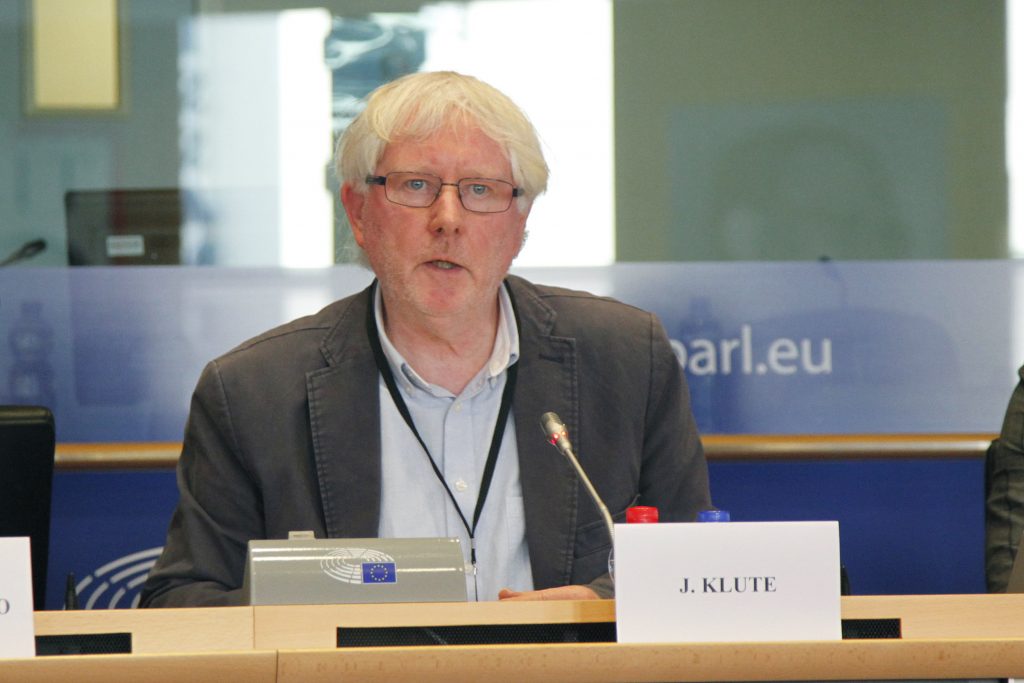