Yesterday morning, a conference was held and host by Members of The European parliament, in which attendees discussed the conditions of minorities in Iran’s political geography, in the light of the Iranian regime’s continued neglect of the demands of peoples and religious minorities.

Speaking at the Zoom video conference, the former Polish Foreign Minister and Member of the European Parliament, Ann Elizabeth Votega, and the European Parliament member, Bert Jan Rausen, a member of the Netherlands Political Reform Party ,they both expressed their concerns about the human rights conditions of the region during the pandemic. MEP Ruissen said that “The EU must listen to the minorities “and that he is “really concerned about the situation in Iran”.He qualified the webinar of “informative and fruitful”in the sense that the EU should give the minorities a voice and a platform to speak about their

The speakers stressed the importance of highlighting peoples ’issues in the political geography of Iran, who constitute the majority, and pointed out that there was a change in the position of some European countries on peoples’ issues.  Referring to the suppression of the prisons uprising in Al-Ahwaz and Kurdistan a few months ago, and the Ahwazi women prisoners who are languishing in the Speedar prison in Al-Ahwaz, the capital, without any charges.  Mr. Saleh Kamrani, Secretary-General of the Azerbaijani Central Party, Mr. Nasser Belaidi, Secretary-General of the Baloch People’s Party, and Rouh Allah Muradi, Secretary-General of the Qashqai Party. The conferees touched on human and environmental issues, and the grievances of peoples and religious minorities making up Iran’s political geography, under the current system of government, which practices discrimination  Racially in the interest of Persian nationalism, and persecuting the rest of the components, and practicing against them the most severe forms of abuse, arrest and torture, and assaulting their lands with confiscation  It deprives them of economic, urban and human development due to its funding of the terrorist militias supported by it, outside the borders of its political geography.  Reality by the ruling Iranian regime. It is hoped that the conference will end with a basic working paper that includes a road map towards the future of these peoples in the next stage. 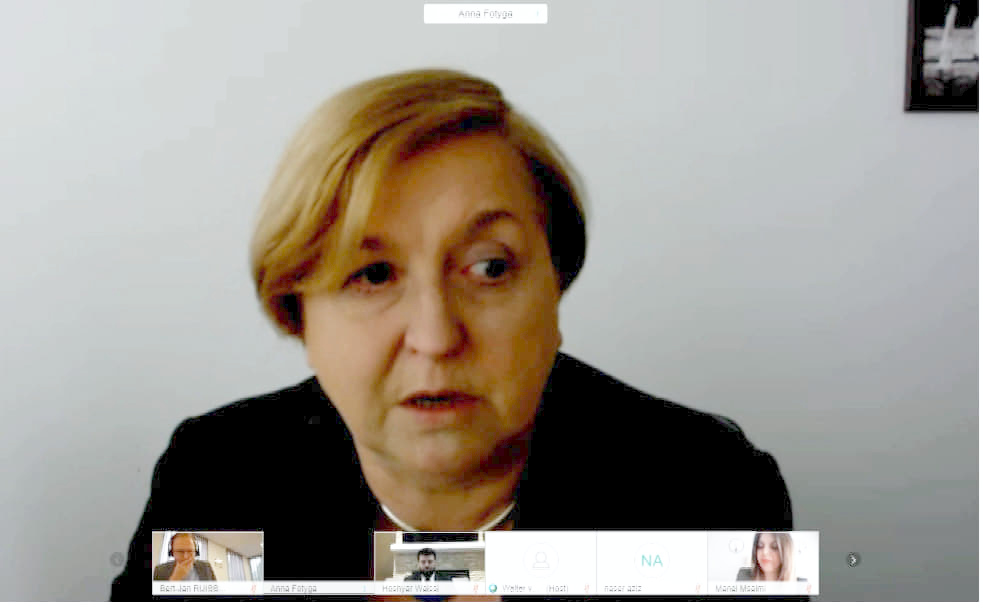 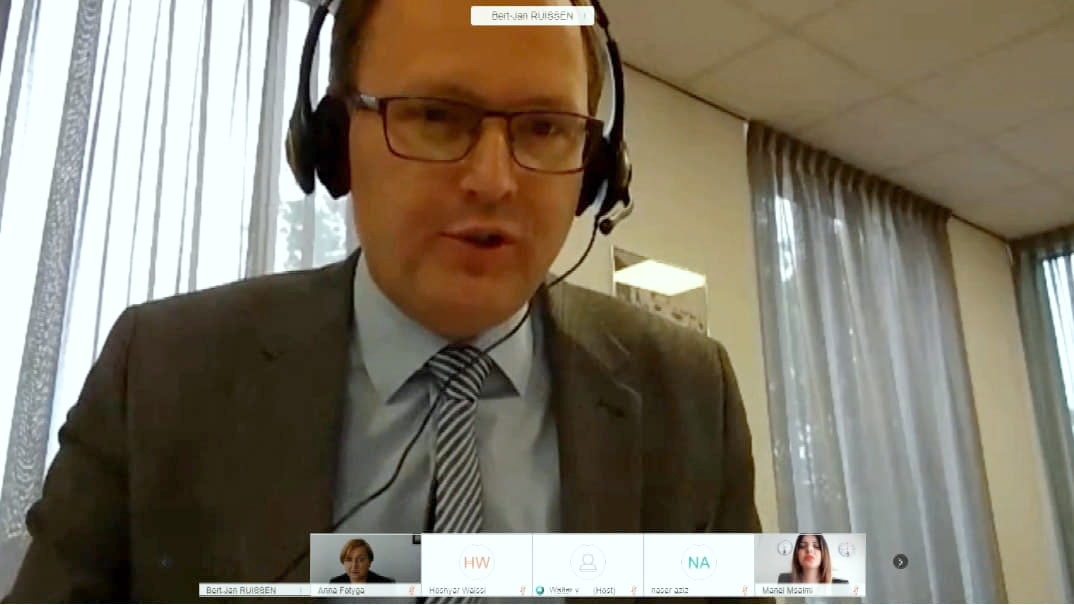