Today marks the 95th anniversary of the occupation of Alahwaz by the iranian regime. A date which reminds Ahwazi people of their struggle for liberation, justice, dignity and independence from the Iranian regime, but this year the anniversary is very particular due to the arrest of the Arab Struggle Movement for the liberation of Alahwaz’s leaders in Danemark following mounted charges of espionage to Saudi Arabia by the Iranian regime especially after a successful international conference organised in the European parliament with the presence of a huge number of MEPs on January 30th which evoked the sufferings and the persecution of minorities under the Iranian regime ,as well as the arrest of human rights activists in Alahwaz in Sepidar prison where they are subject to the Coronavirus epidemic . 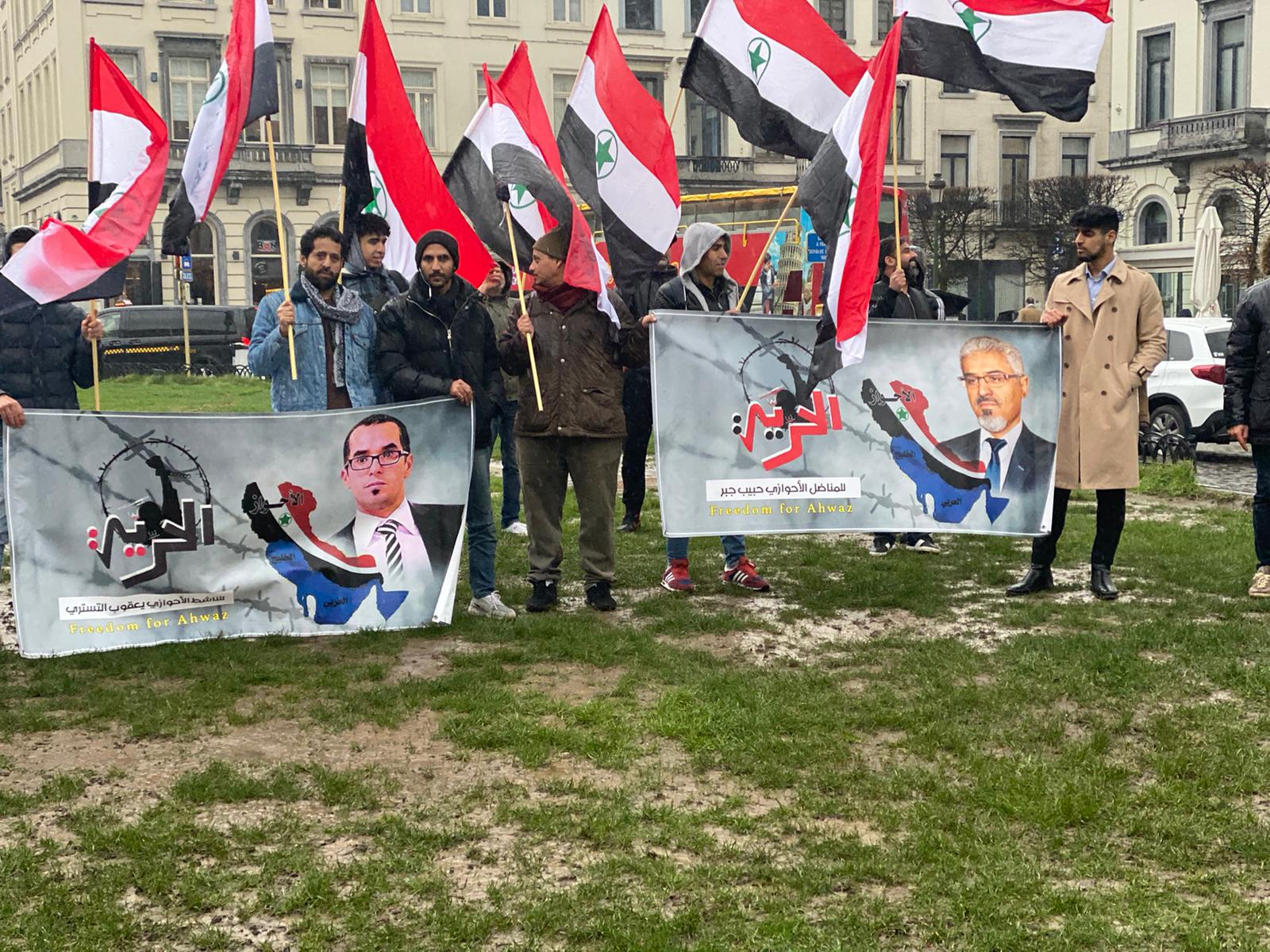 Amnesty international declared that at least 36 prisoners were killed by the regime to stop the protest in 8 prisons in the country. To understand the history of Alahwaz, we need to go back to 1925 when the land was occupied by the monarch of Iran Reza Shah. On April 20th 1925, the Pahlavi occupied Alahwaz and discriminated against its population and imprisoned protestors.

Arabs, Balush, Kurds and Turks have suffered from human rights violations, starvation, displacement and indiscriminate executions. Minorities and Ahwazi people have been struggling for decades to get their land back. This land which possesses 80% of the oil and raw materials of Iran.

This land which was independent for 6000 years till 1925, the year of its invasion by the regime of Persia. Ahwazi activists seek to get independence through the support of international community. In the meantime, the inhumane regime transfers prisoners infected with Corona virus to the cells of Ahwazi political and human rights activists in order to get rid of them and weaken the movement of liberation. Conspiracies against The Arab Struggle Movement for The liberation of AlAhwaz by charging the leaders with fabricated accusations is not arbitrary. It is an attempt to shake the political movement and their followers inside and outside Alahwaz after assassinating the vice president of the movement on November 2017 in The Hagues, Netherlands.

However, Ahwazi still have faith in the international community and in the European values of humanity, freedom ,justice and dignity and keep fighting for their land together with the other minorities because they believe in a better future for the next generations who should be proud of their language, identity and cultural heritage. 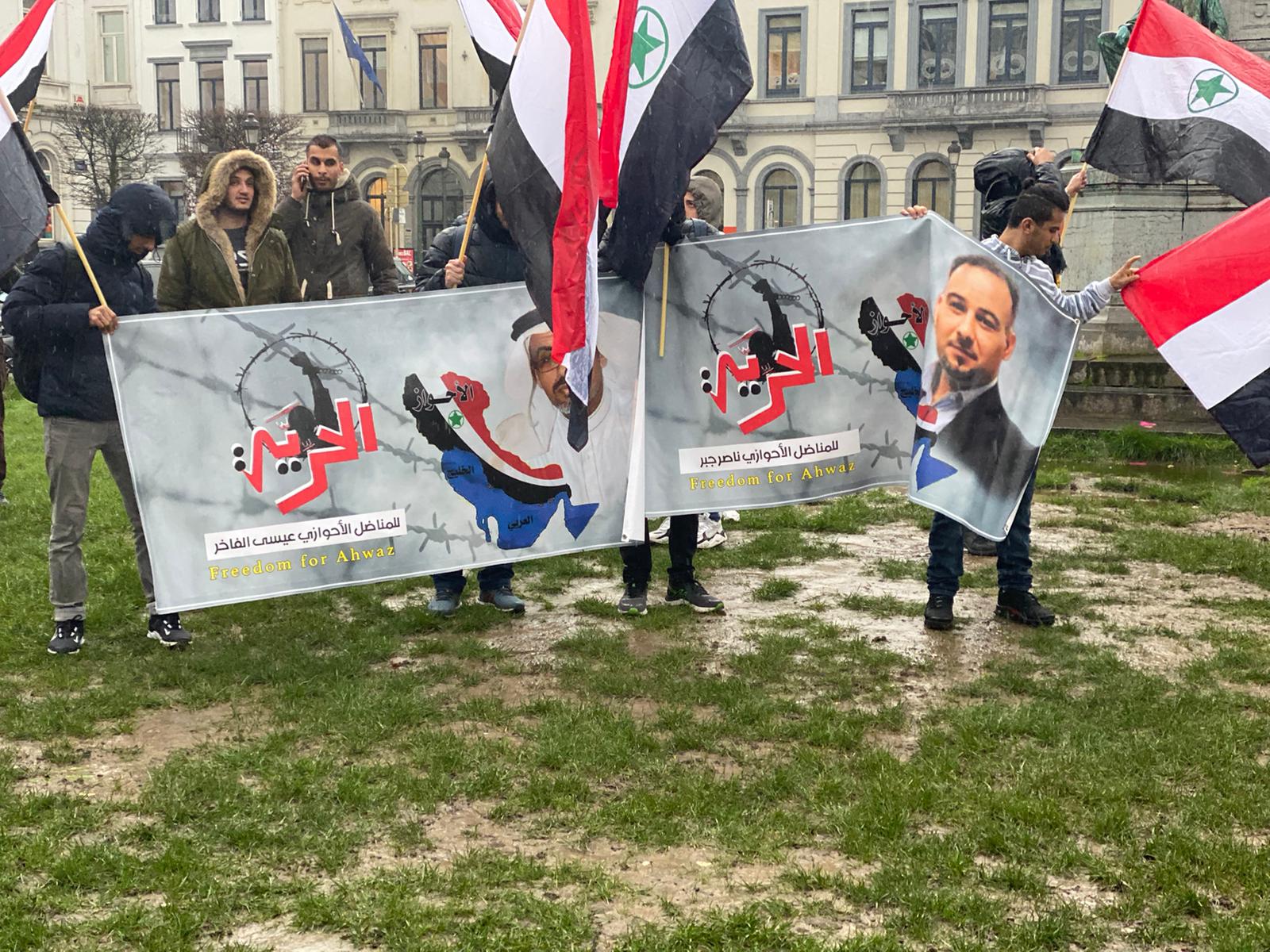