Yesterday on  Alarabia  channel ,there was an exclusive interview on Habib Asyoud abduction,former president of ASMLA organization, a political movement which calls for the Liberation of Ahwaz and calls for human rights and justice between iranian and non-iranian citizens .

According to Dr Merhadad Khansari ,an Advisor at the Iranian  centre for Studies in London interviewed yesterday at Alarabia channel,Iran, Turkey and Qatar have always collaborated together against Saudi Arabia ,UAE and their allies since 2017 .In an issue like this ,there is a cooperation and a common interest to see people like Habib Asyud stop activism and got arrested and this is for Iran’s interest because Alahwaz is a region which is supported by Gulf countries. 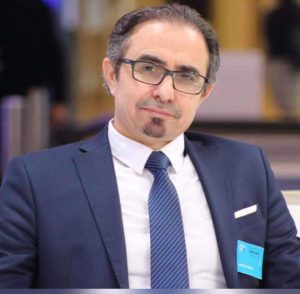 It creates a big trouble between Sweden and Iran but Asyud has the dual nationality. From an Iranian perspective ,the regime doesn’t recognise the dual nationality and once in the hands of iran ,Sweden cannot do anything .There are a lot of ambiguities in the handing of Mr Habib Asyud to iranian authorities, may be he is kidnapped or handed over by Turkish authorities to Iran. The most probable thesis is that he went to Turkey and he was kidnapped with the approval not Turkish authorities.

Dr Khansari “There is a great deal of injustice towards minorities because they are  Sunni and not Shia but the Iranian regime don’t want these movements to be supported abroad that is why it behaves in a barbaric way against people like Asyud .Unfortunately, this is what happened because there is no unity between countries in the region to deal with the causes together .

Following the declarations of the iranian government mainly the head of the National Security Committee in the Iranian Parliament, Mojtaba Dhu al-Nuri,yesterday,  the Iranian security and intelligence services had kidnapped Habib Asyoud, the former head of the “Arab Struggle Movement for the Liberation of Ahwaz”, revealing that the detainee is currently under investigation in Tehran.  The Iranian Parliament News Agency quoted Dhu al-Nuri as saying yesterday that “the arrest of the leader of an Ahwazi group and his transfer to Tehran is another great success for the intelligence and security services in our country.”

He added that “the accused will receive his punishment in a trial after taking the necessary information from him in the investigation and completion of the case.”

In the same context, Iranian MP Mojtaba Youssefi confirmed that members of the Revolutionary Guards and the Iranian Ministry of Intelligence had transferred Habib Asyud to Tehran.

Swedish TV stated that the Swedish Ministry of Foreign Affairs is aware of what has been confirmed by relatives of Habib Asyoud about his arrest in Turkey and his extradition to Iran.

The report stated on Saturday evening that the 47-year-old, who holds Swedish citizenship, faces the death penalty because he is a leader in a region pursued by the Iranian government for its activities for the independence of Ahwaz. 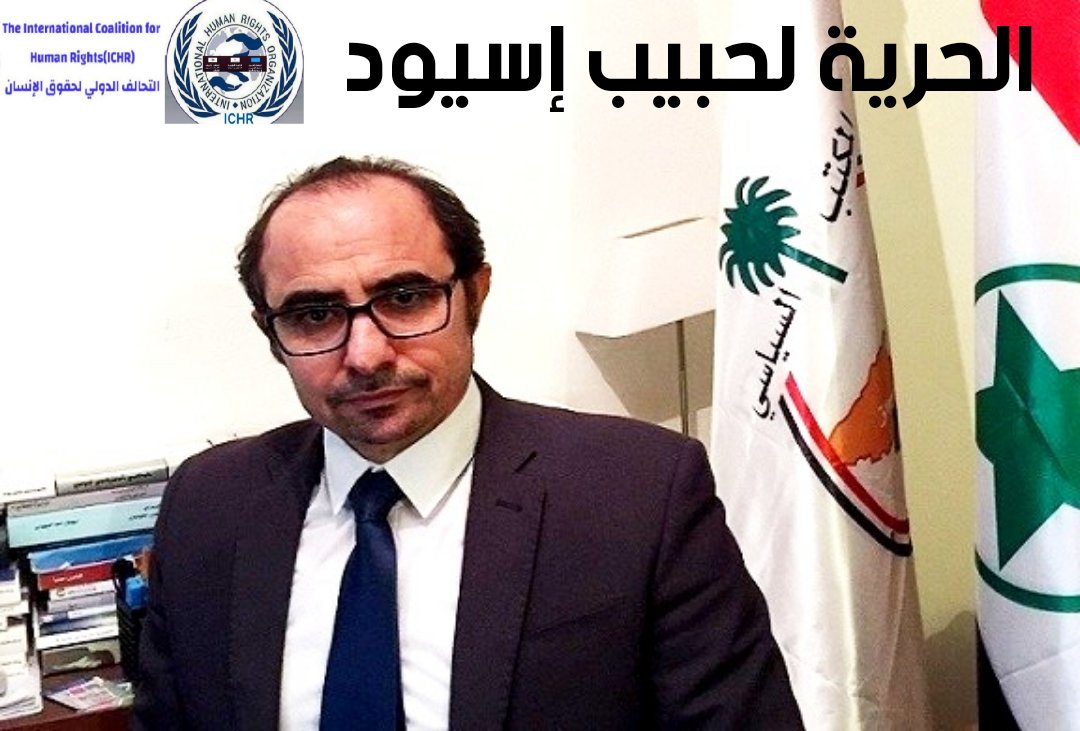 The news section of Swedish Television (SVT) quoted the Swedish Ministry of Foreign Affairs as confirming that it “is aware of the case but does not comment about it.”

“Sweden risks being involved in an international conflict after the arrest of a Swedish citizen in Istanbul and his extradition to Iran,” the report added.

According to Swedish TV, the Swedish Ministry of Foreign Affairs has confirmed all the information contained in its electronic correspondence with the Swedish embassy in Ankara.

Hoda Hawashmi, the wife of Habib Asyoud, confirmed in an interview with Al-Arabiya that Qatar “colluded in luring him to Turkey,” which handed him over to Iranian intelligence.

In a press release on Friday by ASMLA organisation movement ,it is stated  that Asyoud was kidnapped “after a process of enticement in which a Gulf Arab country participated and contributed,” the Gulf country in question is Qatar.

It is expected that Turkey’s extradition of a Swedish citizen to Iran will have a negative impact on Ankara’s recently strained relationship with the European Union.

This case also reveals Ankara’s clear cooperation with the Iranian regime, which has intensified its operations against dissidents in exile, especially in Europe in recent years and as it was mentioned by ASMLA press department the “fishy deal “involved an exchange between iran and Turkey in which Habib Asyoud was handed over in return to three Kurdish dissident leaders of PKK party .