Why Use Creative Commons Licenses?

Why Use Creative Commons Licenses?

David Bollier is the editor of the blog “news and perspectives on the commons”. The article “Why Use Creative Commons Licenses?” was first published on his blog on 03/08/2017. Thanks to David for the permission to publish his article on Europa.blog. A German translation will follow shortly. This publication is under Creative Common License CC BY.

Even though Creative Commons licenses have been around for more than a decade, I am always surprised to learn that many progressive-minded activists, artists and academics – the people who should be most enthusiastic about the licenses – know nothing about them or at least don’t use them.

A big welcome, then, to a new book Made with Creative Commons, by Paul Stacey and Sarah Hinchcliff Pearson. The book – subtitled “A guide to sharing your knowledge and creativity with the world, and sustaining your operation while you do” – explains the licenses to a new generation of users. It also offers two dozen case studies about the legal sharing of textbooks, music, data, art and other works, thanks to CC licenses. There is a short video that introduces the themes of the book.

CC licenses are widely used elements of many popular platforms these days, including Wikipedia, the Internet Archive, the video sites YouTube and Vimeo, the scientific journals published by the Public Library of Science, MIT’s OpenCourseware, and Europeana, among many others.

For newcomers to Creative Commons licenses: They are standard public licenses that a copyright holder can use to alert people that their works can be copied, re-used, and modified (depending upon the license) without permission or payment. They are free to use and easily used. Since the suite of licenses was released in 2003, it has been adapted to the legal systems of more than 170 countries in the world. An estimated 1 billion works have been tagged with CC licenses, as of 2015.

Made with Creative Commons chronicles the benefits of using the licenses and illustrates those points with profiles of an individual musician (Amanda Palmer), a university textbook publisher (Knowledge Unlatched), an electronics manufacturer (Arduino), and a global community of furniture designers (Open Desk), among many others.

As Stacey and Pearson explain, the licenses speed the dissemination of creative works and information because they ensure access to everyone. They maximize participation and collaboration in creating new works. They spur innovation because more people can build on existing ideas with new twists. CC licenses also boost the reach and impact of works because there are no artificial market or distribution constraints.

Because each re-use of a work adds value to the shared pool of knowledge and creativity, CC licenses are generative to our culture, not extractive, as conventional copyright tends to be. Finally, there is a social solidarity that the licenses tend to encourage by enabling groups of people to create and manage their own knowledge commons.

Made with Creative Commons discusses how using the licenses can help a creative newcomer get discovered. “You can stop thinking about ways to artificially make your content scarce, and instead leverage it as the potentially abundant resource that it is,” write Stacey and Pearson. Thus the makers of Arduino printed-circuit boards make their designs openly available under a CC license, enabling Arduino to build a different sort of revenue model around an open community of tinkerers and innovators. The science-fiction writer Cory Doctorow has used CC licenses on his commercially successful books for years. It has helped him attract a wider audience while also boosting sales for the physical copies of his books.

Creative Commons, the organization, has come a long way since its founding, and this book reflects some new thinking. For example, the book situates the commons within the larger spheres of the market and state, contrasting the different logic and roles played by each. The beginnings of a critical analysis of the political economy are evident.

When first introduced, the CC licenses focused on the emancipation that come with openness, which was indeed a significant advance over the closed, proprietary publishing world of the 20th century. But as open networks have become dominated by Google, Facebook, Amazon and other digital giants, the upside of openness per se has diminished – and the appeal of self-managed commons has grown.

That’s because big tech companies often make significant profits by becoming default platforms for user-generated content and social sharing. They in effect monetize social sharing without rewarding the communities or original authors. They make social collaboration a vulnerable resource that the biggest market players see as “free for the taking.” Made with Creative Commons implicitly acknowledges the limitations of openness, suggesting that perhaps the organization is ready to move beyond some of its libertarian, Silicon Valley roots.

Made with Creative Commons is published under a CC Attribution-ShareAlike license, and available in many formats, including a printed book. 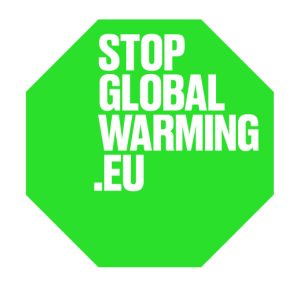 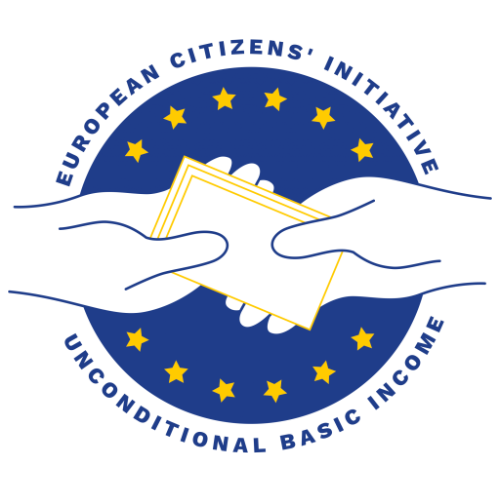 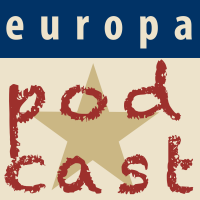