Turkey: The Kurdish region since the coup attempt

Turkey: The Kurdish region since the coup attempt 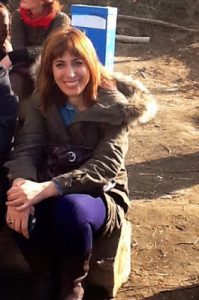 By Nurcan Baysal, Open Democracy. She works as journalist and lives in Diyarbakir (Amed) / Turkey (Kurdistan). Link to her blog (Turkish and English)

The July 15 coup attempt was a nightmare. Kurds remember the terrible army coups in Turkey’s past. After the coups, Kurdish people were jailed, killed and tortured.

Kurds are against military coups. By nightfall on July 15, the pro-Kurdish Peoples’ Democratic Party (HDP) had immediately condemned the coup attempt.

Kurds thought that after the coup attempt, there may be a return to the peace process.

The reasons behind this were:

In his speeches, Fethullah Gülen, head of the movement, has on multiple occasions expressed his hatred for Kurdish people and opposes any peace with the Kurdish people.

Kurds have warned the government on numerous occasions that the Gülen movement could sabotage the peace process.

The HDP proposed in a parliamentary bill to investigate these killings. The bill was voted down by the ruling Justice and Development Party (AKP) and its ally, the Nationalist Movement Party (MHP).

In the aftermath of the coup attempt, the perpetrators of this event have been arrested for supporting the Gülenist movement.

Unfortunately, after the coup attempt, the government did not use the chance to return to the peace process.

Since July 15, everything has gotten worse. Just five days after the coup attempt, a State of Emergency was declared. It still continues. The country is governed by decrees with the force of law. Government has used the coup attempt and emergency rule to stifle all opposition.

A few numbers indicate the size of this witch hunt in Turkey:

These numbers grow every day. Thousands of investigations have been opened against film makers, writers, lawyers, doctors, academics and others.

How has the State of Emergency impacted the Kurdish region?

War and curfews have been continuous in the Kurdish region since July 2015. Many Kurdish cities have been demolished and millions of people made homeless. The State of Emergency was declared on top of this disaster and everything has gotten worse.

State administrators were appointed to replace elected mayors in dozens of Kurdish municipalities.

Kurds have been administering their own municipalities since 1999, in accordance with EU local governance principles. Kurdish municipalities have been under constant pressure with frequent inspections by the central government. Today, elected mayors have been replaced by appointed state officers.

These appointed administrators (kayyum) have closed women’s centres and Kurdish culture and art centres. In Diyarbakır, the kayyum closed the Yezidi refugee camp in late January. Many of the municipal jurisdictions have been taken under state control, signalling long-term ramifications.

Almost all Kurdish media, even the Kurdish children’s channel, have been shut down.

Kurds have never had a wide range of media channels in Turkey. Before July 15, they had some local TV stations, radio stations and a few TV stations broadcasting from İstanbul and abroad.

Mainstream media has not shown what is happening in Kurdish cities, because they are controlled by the government. All media channels sympathetic to Kurdish issues are accused of supporting the PKK.

The closed channels were actually showing the violence of the state in the region. Now Kurds depend on social media platforms like Twitter and Facebook, which are also suspended by the government from time to time.

Kurdish civil society organisations were closed down by the government allegedly under suspicion of supporting terrorist groups.

These include associations that support the families who have lost their houses during the curfews and families who live under the poverty line.

Associations that represent women’s and children’s rights, Kurdish linguistic rights, “lost” people, and reconciliation; environmental organisations; Kurdish culture and language schools; and lawyers groups have all been closed down by the government. Even some Kurdish football clubs have been closed.

By closing these civil society organisations, the government is trying to harm Kurdish society by undermining social solidarity.

Thousands of Kurdish teachers were fired from their jobs in the region.

The government suspended 11,285 teachers who they accused of having links with Kurdish militants. Nearly 10,000 of the teachers returned to their jobs after three months, but 1000 were fired outright.

There is an attack on education in the region. Many schools in the region have been transformed into police stations. Many student dormitories are used by special operations teams.

Today, if you go to Kurdish cities, you will see police barricades in front of the municipal buildings, police stations and official buildings. You will see tanks, armoured water cannons, police and soldiers with heavy weapons in the streets. You will see demolished cities and homeless people. You will see people living in tents in the rural areas of Şırnak and Hakkari.

You will see thousands of teachers, doctors, academics, writers and journalists out of work. You will see checkpoints everywhere. Inside the prisons, you will see four to six people trying to sleep in one bed because of how crowded it is. You will enter Şınak, Cizre and Nusaybin as if you were passing border control into a different country.

All of these changes have happened in just one-and-a-half years.

The cultural fabric of Turkey is rapidly breaking down. The future is uncertain. We do not know what tomorrow will bring. There is no safety net, there is no turning back. I am afraid we are speeding towards destruction. 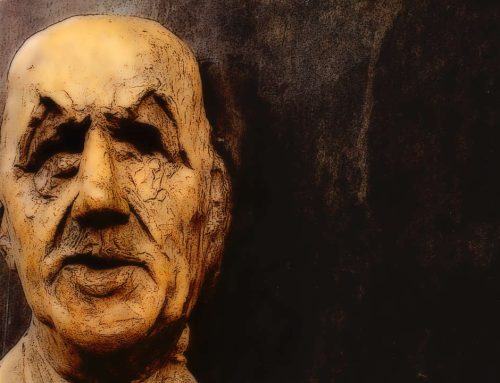 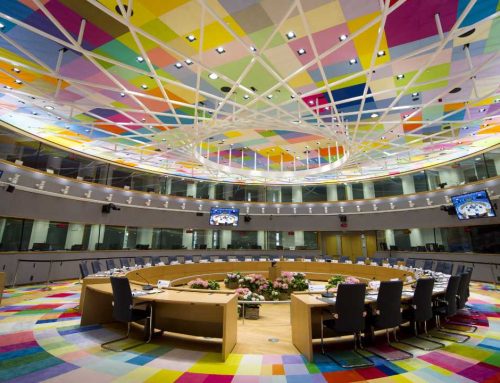 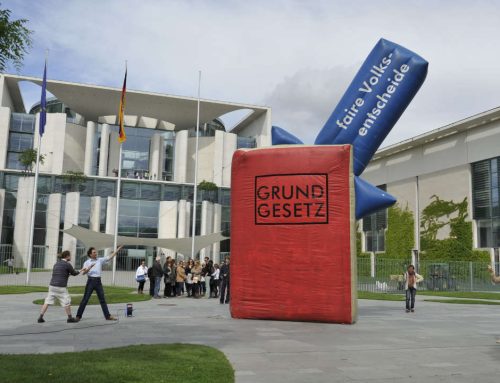 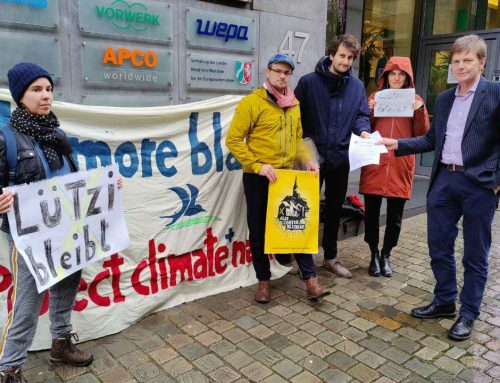