For me, Dr. Mine Yildiz (associate researcher), who worked for years in the Turkish parliament, as well as freelance journalist, blogger and as a university lecturer, the year 2020 marks a fundamental change of our society, especially in nine main areas. 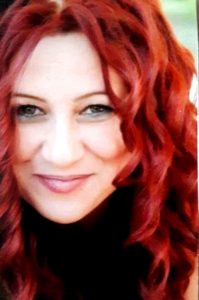